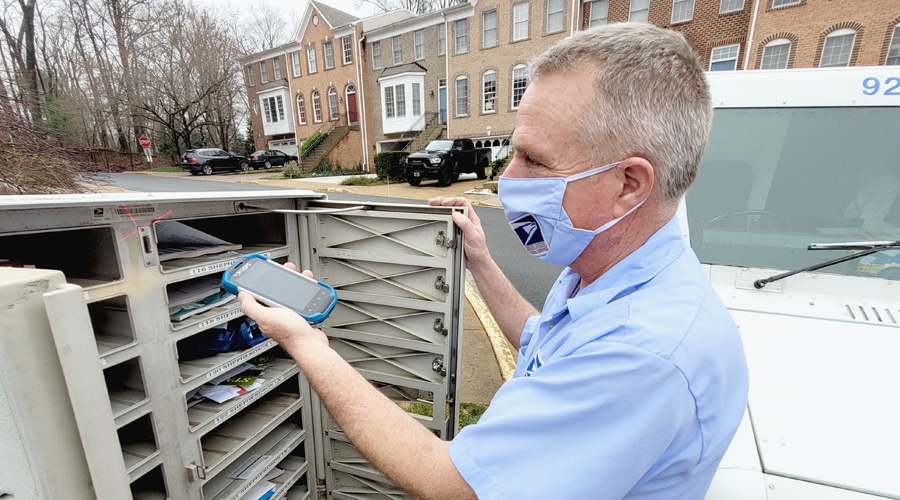 The Postal Service is rolling out thousands of new touch-screen mobile delivery devices (MDDs) to letter carriers across the nation.

Approximately 15,000 Post Offices will receive 200,000 new devices during the rollout, which began in late March and will continue through September. By then, every letter carrier will have one of the new scanners. 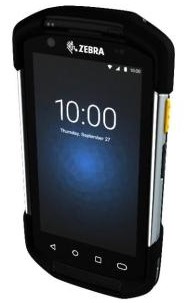 This marks the final phase of the MDD (model Zebra TC-77) rollout that began last year when more than 75,000 of the handhelds were deployed to 3,000 Post Offices.

“They work just like the older MDDs, so not a lot of training is required. The big change is the hardware. I describe them as smartphones on steroids,” said Charles McLellan, delivery and mobile technology engineering manager.

The original MDDs relied upon old-style cellular service, which is being discontinued as AT&T, Verizon and other providers move away from the 3G network.

“It’s important for us to upgrade to 4G to provide real-time status updates on delivery notifications for our customers,” McLellan said.

Similarly, carriers who use the Co-Pilot GPS application will have a better experience using turn-by-turn directions when making deliveries on Sundays.

“They also have voice capability, so we’re planning 911 [emergency assistance] capability before the end of this year,” McLellan said.

John Blair, a Vienna, VA, letter carrier who has been using the new MDDs for the past 10 months, praised them.

“It’s smaller. It’s lighter. It was a seamless transition because it is extremely user-friendly,” said Blair, who’s particularly a fan of the device’s “package look-ahead” feature.

As the new MDDs roll out, the current devices will be repurposed for Post Offices, where clerks and retail associates can use them for back-office functions and retail transactions.