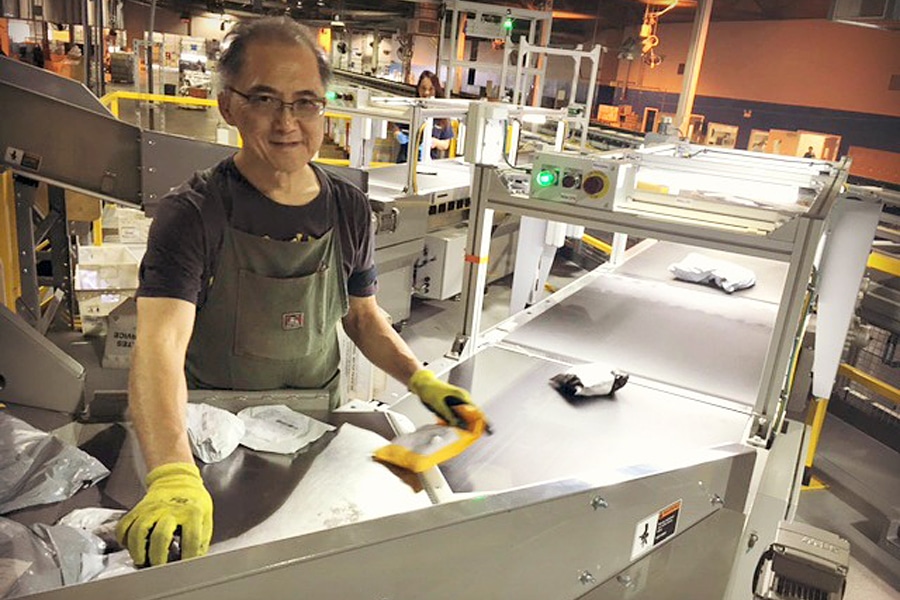 The decision clarifies what ability the Postal Service has to change craft work assignments for new machinery. When the new Small Parcel Sorting System (SPSS) machines were installed, the Postal Service first assigned all of the work to the Mail Handler Craft. After a closer and better review, the USPS reassigned some of the functions, including facing and separating packages as well as sweeping in rotation, to the Clerk Craft.

The National Postal Mail Handlers Union (NPMHU) filed a complaint over the USPS decision to change the work assignments. On Dec. 3, 2016, Arbitrator Joseph Sharnoff ruled in favor of the APWU and the Postal Service on the procedural issue the NPMHU raised over the SPSS assignments. While not ruling on the merits of the craft assignments themselves, (which both the APWU and NPMHU protested) Arbitrator Sharnoff did find that it was proper for the Postal Service to revise its initial jurisdiction assignment in this situation.

With this procedural issue resolved, clerks will continue to be assigned work on the SPSS machines for now, as well as on new SSPS machines that are in the process of being deployed.

The final issue of craft assignment jurisdiction will be resolved either through the agreement of the APWU, NPMHU and the USPS, or by placing the issue back before Arbitrator Sharnoff for a final ruling on the merits of the case.