What’s up with Mail? How Mail Use is Changing Across the United States – 21st Century Postal Worker
Share
Tweet
Email 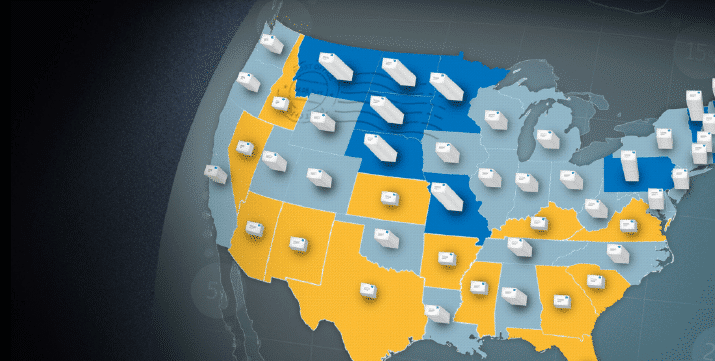 It is no great surprise to learn that traditional mail volume has been declining for many years. The number of letters sent by American adults has been falling since 1996. The number of bulk mailings received by American adults, such as bills, statements, and advertisements, has been slipping since 2007. But reflective of the diversity of the nation, Americans’ use of the mail has great variation. 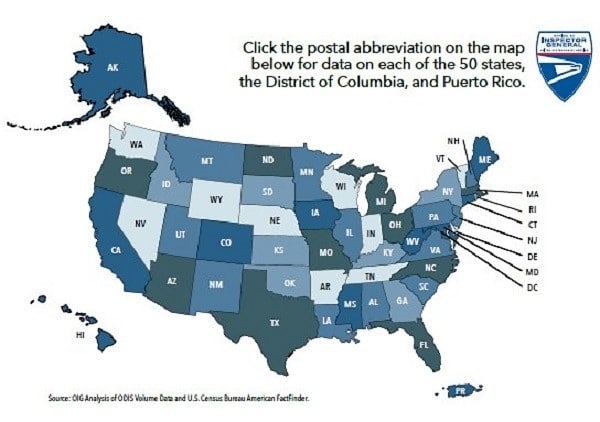 While the average number of pieces of single piece First-Class Mail sent by American adults may have fallen 70 percent since 1996, those declines were not felt in the same way in all areas of the United States. Vermonters, for instance, averaged 169 pieces – more than double the national average – in 2015, while New Mexicans averaged just 56 pieces.

To better understand the changing dynamic of traditional mail use among Americans and look closer at the local peculiarities of mail use, the OIG has analyzed mail volume of 3-digit ZIP Code areas, larger regions, and statewide areas, considering characteristics of the residents, population density, and income.