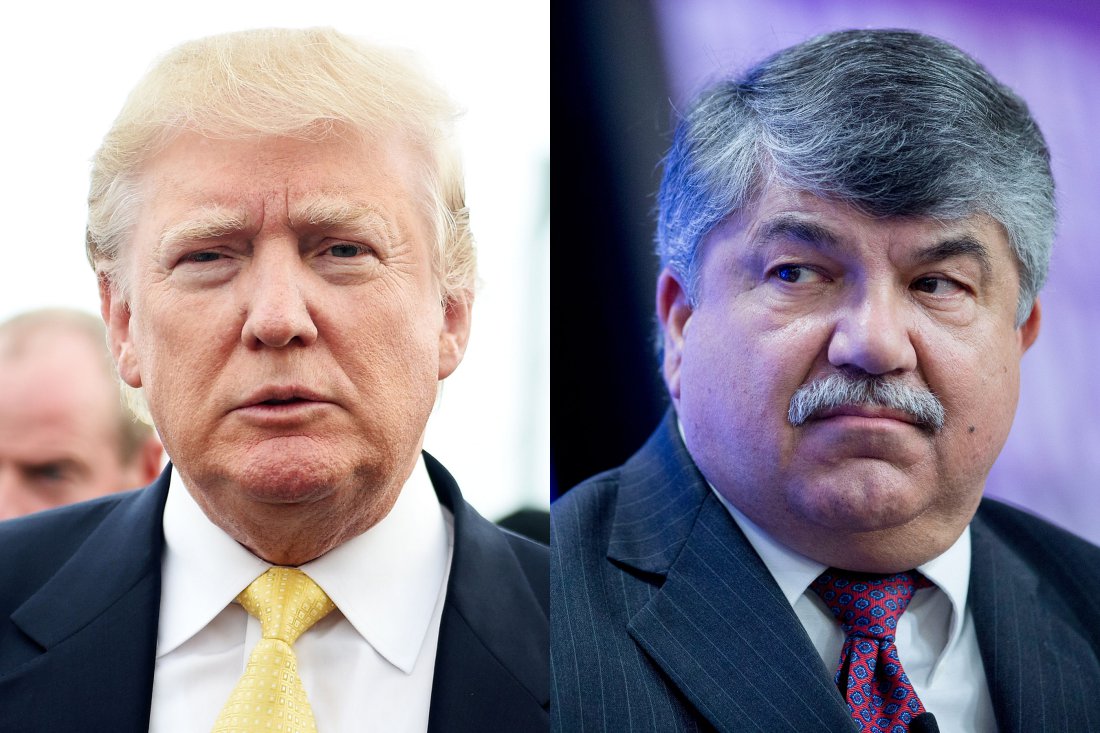 We welcome efforts to improve the effectiveness of “Buy America” and “Buy American,” both of which commit taxpayer funds to support good jobs and businesses in America. Today’s executive order is a good first step toward making Buy America provisions more effective and discouraging excessive waivers, but more needs to be done to pivot the U.S. economy toward steady wage and job growth.

Although short on specifics, today’s order addresses critically important issues. With respect to immigration, the labor movement consistently has called for reform, rather than expansion, of temporary work visa programs that make U.S. and foreign workers more vulnerable to discrimination, displacement and exploitation. A serious look at the impact of these captive-work programs on rights, wages and working conditions is long overdue. It’s crucial that working people’s experiences inform efforts to crack down on employer fraud and abuse.

The labor movement will continue to push for trade, procurement and immigration reforms that unite and empower communities, while protecting the rights, dignity and livelihoods of all working people. Executive orders alone cannot accomplish the sweeping changes necessary to achieve a fairer, more inclusive economy, so we urge the administration to work with Congress to further improve these programs.