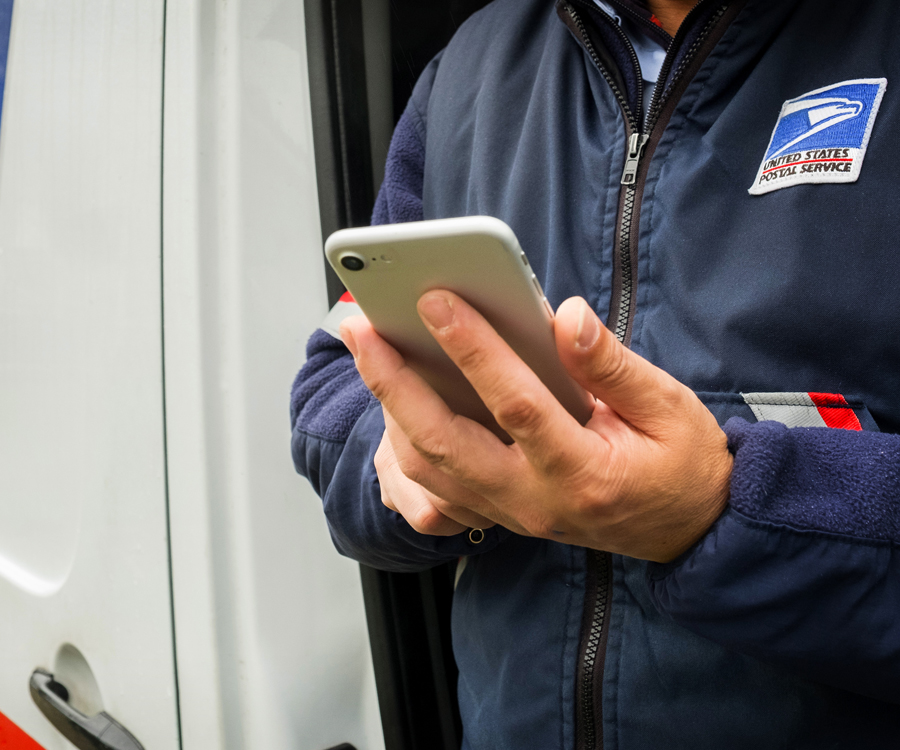 Engaging in political activity while wearing a postal uniform or while inside a postal vehicle violates the Hatch Act.

Remember “Travis,” the USPS employee who violated the Hatch Act by attempting to distribute signs for his favorite presidential candidate at the Post Office where he works?

The Postal Service recently featured Travis — not his real name — in its campaign to educate employees about the Hatch Act, a law that prohibits federal workers from engaging in political activity while on duty, while wearing a uniform, while on federal property or while inside a federal vehicle.

The campaign is continuing with the story of Travis’s co-worker “Bradley,” who supported a different presidential candidate than Travis and wanted everyone to know it.

Bradley — this isn’t his real name, either — made a video recording of himself in his postal vehicle, talking about his preferred presidential candidate. Bradley, who identified himself as a USPS employee in the video, then posted the recording on Facebook.

An investigation determined that Bradley, while on duty, had made and posted several other messages about presidential politics.

Like Travis, who agreed to a 30-day suspension for his violation, Bradley faced consequences for his actions.

USPS wants employees to know about Travis and Bradley so they won’t run afoul of the law, too. The organization plans to showcase other workers who violated the Hatch Act during a campaign that will run throughout the year.