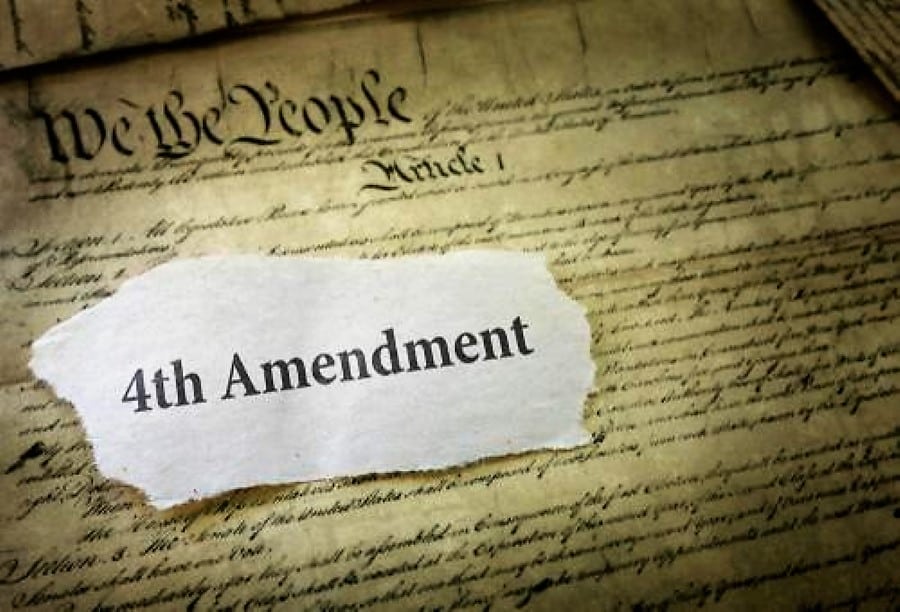 United States Court of Appeals for the Fifth Circuit

August 11, 2022
This case presents a novel question involving two provisions within the United States Constitution: the United States Postal Service and the Fourth Amendment. Alfonzo Johnlouis moved to suppress narcotics evidence that the Government seized after a letter carrier’s thumb slipped through a hole in a package, initiating an allegedly illegal search. According to Johnlouis, the Fourth Amendment per se applies to letter carriers because they are government actors subject to its warrant requirement. According to the Government, this letter carrier was not a government actor to whom the Fourth Amendment applies, and her inspection of the package did not fall within its purview. The district court agreed with the Government and denied Johnlouis’s motion. For the following reasons, we AFFIRM.