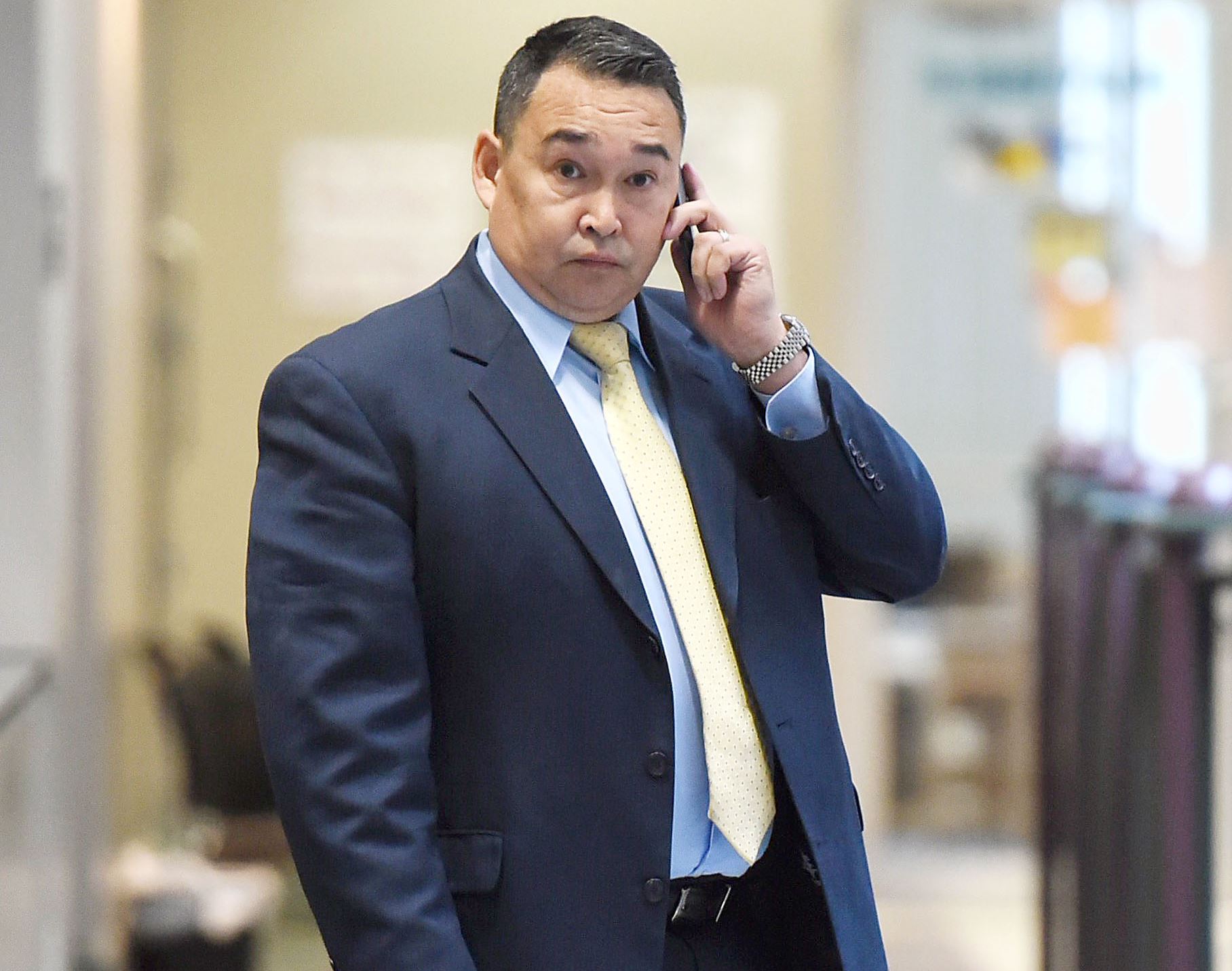 A Pittsburgh postmaster thought he was “preserving public safety” when he violated federal law and opened a suspicious package to check for illegal drugs, according to his attorney.

But two women he supervised told the sentencing judge Wednesday that Daniel Davis all but ruined their lives by threatening them to keep them silent.

Assistant District Attorney Brian Catanzarite asked the court to give him 3½ to seven years in jail for each of three felony counts of witness intimidation, to be served consecutively.

Defense attorney Joe Chester got what he asked for: probation. Still, after the hearing, he said he would appeal. He said the guilty verdicts likely will lead to the loss of Davis’ job and pension.

Davis chose not to address the court. Mr. Chester argued that Davis had public safety in mind when he opened suspicious packages. He referenced his 13 years of military service as a U.S. Marine, including two combat tours, and his 17 years as a federal postal employee.

He said his client is deeply sorry but that he didn’t realize he had done wrong. “He’ll go to the grave saying he is not culpable,” he said, adding that it wasn’t “lack of remorse” but the belief that he was doing the right thing.

The incident for which he was charged occurred in December 2014. He has been free on bond.

Donna Clay, one of Davis’ victims, told the judge Wednesday that she lives with “acute anxiety…. My life is not the same.”

Mavin Parker said Davis’s intimidation of her corrupted her outlook. “I don’t think I’ll ever get over this. I loved my job until he came along.”