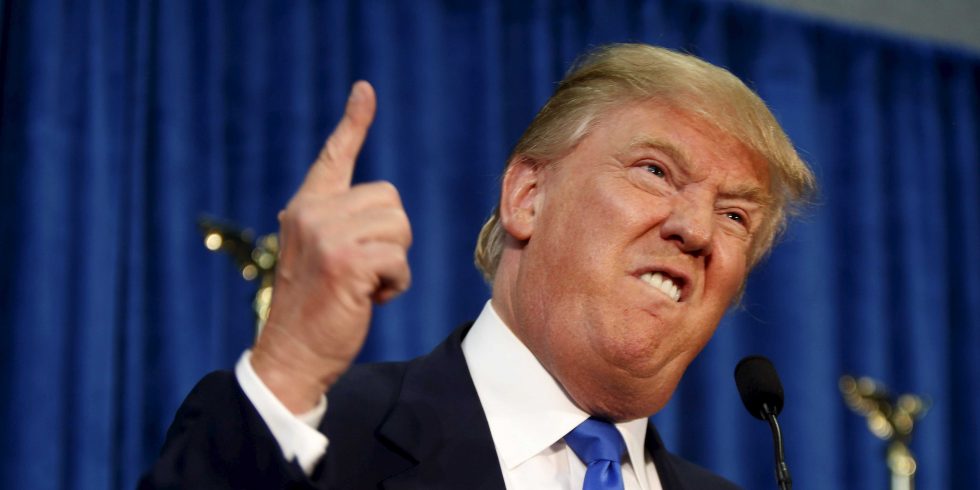 This is deja vu for me. During the Reagan years we had an exodus of employees before the effective date of each retirement cut. CSRS retirees were slapped with the Windfall Elimination Provision (WEP) and the Government Pension Offset (GPO), which reduced or eliminated their Social Security benefits. Annuity COLAs were reduced to one per year and FERS didn’t get any COLAs until age 62. Postal retirees used to get two COLAs per year plus a 1% bonus each time.

Part-Time Regulars (or NTFTs) and Part-Time Flexibles used to get a full retirement annuity based on their years of service and their high-3 average salary. It was slashed and prorated based upon the actual hours they worked. People (like me) initially hired as a noncareer employee were allowed to make a deposit for their nondeduction service and get full retirement credit. Not anymore.

The FERS annuity supplement is likely to be eliminated. House Speaker Paul Ryan has made it a top priority. For an employee with 30 years of creditable civilian service, the FERS annuity supplement adds about $1,000/month between the ages of 56 and 62. It’s a bridge payment until your Social Security kicks in. Its elimination would force most employees to retire at age 62 or later.