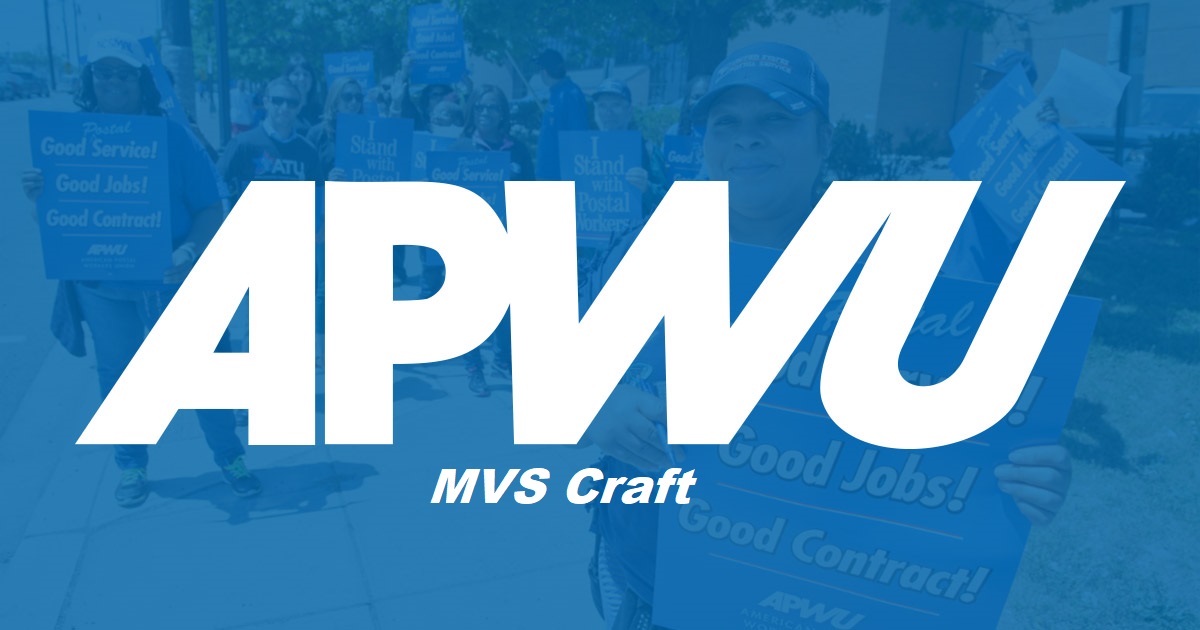 Trenton NJ VMF (Lead Tech) MVS Director Mike Strano retired early 2019 but continued his Step 2 duties through the year. Mr. Strano submitted a Step 2 appeal to management in November 2019 concerning a subcontracting violation (Article 32) which led to the VMF winning $850,000. Mr. Strano was schooled by NBA Jeff Kelhert and Trenton Local President Bill Lewis and was quite committed to the cause.

Mr. Strano stepped down from his MVS Director duties early in 2020 for personal reasons. I, Ed Basford took over the MVS Director duties at this point and kept filing the Step 1, Article 32 grievances. I filed over 300 grievances, most subcontracting issues until Mr. Strano’s Step 2 appeal made it to the Arbitration table. I testified at the Arbitration hearing (C18V-1C-C-20051790) and winning the $850,000, advocated by NBA Garrett Langley.

So here we are 3 years later (11/7/22) and finally getting our grievance money. Most VMF employees have not seen or heard from Mr. Strano for 3 years. They all said “What can we do for Mike Strano?”, we were blessed to have him. Obviously, we have not forsaken him and contacted him immediately. Who does that “3 years later”?  That’s brotherhood and solidarity if I ever seen it.