The survey, exclusively obtained by 7 Action News, was sent out to more than 700 union workers in May. One hundred seventy five have responded so far.

The overwhelming majority call it a “toxic work environment” – circling words like “hostile”, “tense”, and “difficult” when answering questions.

One worker wrote about a manager, claiming she rules by “favoritism and personal vendetta.” 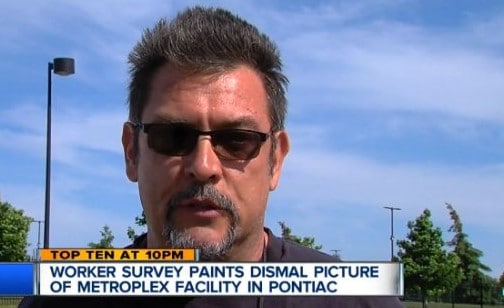 This is the same facility where 5 workers died on the job in 14 months, the latest happening in October of 2015. All the workers died of natural causes.

Woods says about workplace life, “My fear is this could lead to workplace violence.”