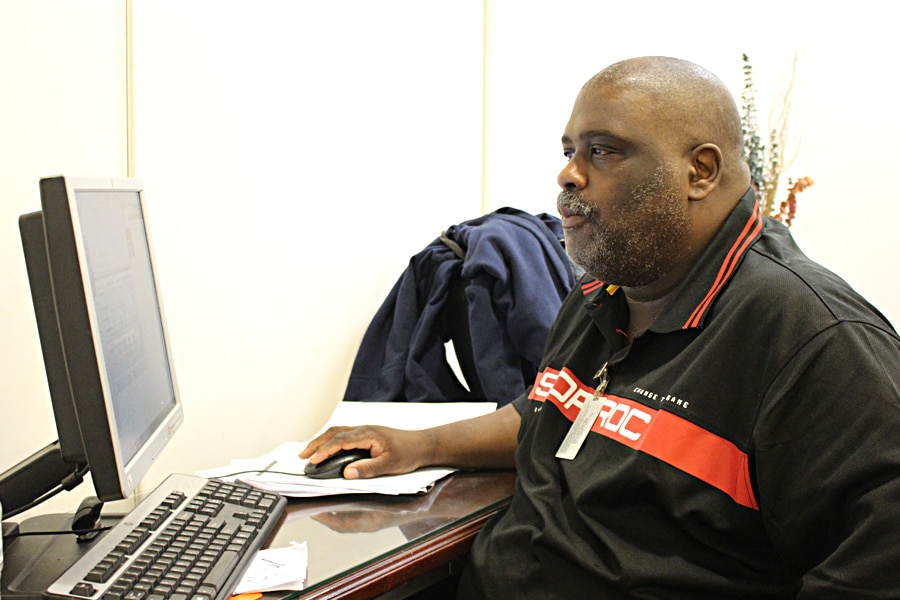 Robinson served on a team tasked with strengthening address management in the district. The effort was part of the Lean Six Sigma business improvement initiative.

The project aimed to increase the volume of mail in three Chicago District delivery zones processed through Delivery Point Sequencing (DPS), in which the automated processing system sorts mail into delivery sequence order.

Robinson’s contributions included verifying addresses in a database. The team also toured the plants to see how mail was being processed.

Additionally, the team presented its project to USPS leaders.

“I was a little nervous at first,” said Robinson. “But after listening to the other people on the call, I was able to relax and speak from what I experienced. Then it just started flowing.”

The improvements will be implemented throughout the district.