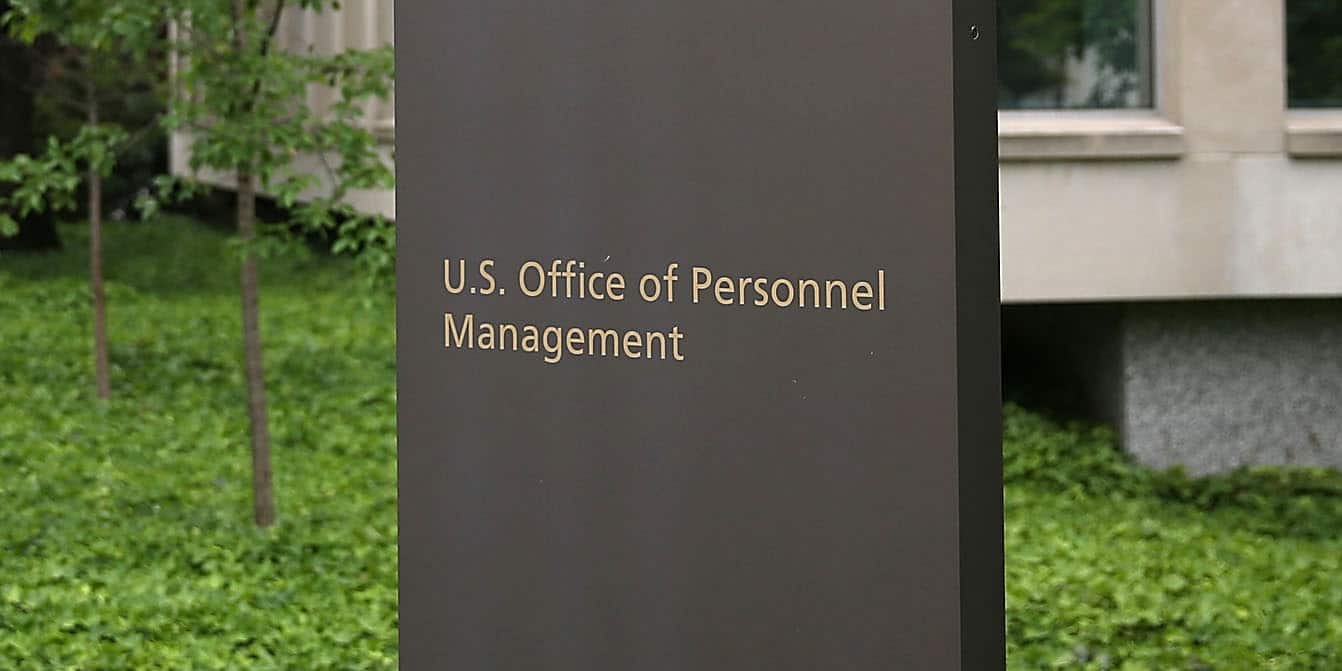 Following is the section of a document OPM has sent to Congress in support of its fiscal 2019 budget proposal addressing federal pay and benefits-related proposals outlined in the recent government-wide budget plan from the White House.

OPM prepares various legislative proposals during the preparation of its annual budget submission, which align with the strategic goals and objectives of the agency. OPM designs these proposals to enhance and improve its programs, increase efficiency in executing these programs, and reduce overall costs for the Government.

The Federal Government, with annual civilian personnel costs of almost $300 billion, should seek an optimally sized and skilled workforce operating out of locations best suited to accomplish its various missions.

OPM offers several proposals to begin to bring Federal total compensation more in line with the private sector. In addition, OPM will be working on an effort to begin to research and explore the potential benefits, including the recruitment benefit, of moving to a defined-contribution only annuity benefit for new Federal workers, and those desiring to transfer out of the existing hybrid system.

OPM is proposing legislative reform for the Federal Employees Health Benefits Program as well as retirement benefits. The FY 2019 legislative proposals for OPM are:

Medical Liability Reform
The medical liability reform proposal would: 1) cap awards for noneconomic damages at $250,000 which will be indexed for inflation; 2) shorten the statute of limitations to three years from the date of discovery of an injury; 3) establish a fair-share rule to replace the current rule of joint-and-several liability; 4) allow evidence of claimants’ income from collateral sources to be introduced at trial; and 5) allow courts to modify attorney’s fee arrangements. In addition, the proposal would provide safe harbors for providers based on clinical standards; encourage the creation of expert panels and administrative health care tribunals, exclude provider expressions of regret or apology from evidence, and require courts to honor a request by either party to pay damages in periodic payments for any award over $50,000.

Modify the Government Contribution Rate Based on Plan Performance
Consistent with OPM’s strategic objective to improve healthcare quality and affordability in the FEHB Program, the government contribution formula would be revised to encourage enrollment in high performing health plans to achieve savings. This proposal would revise the government contribution rate to base it on a plan’s score from the FEHB Program Plan Performance Assessment. The base Government contribution will be 70 percent of the weighted average FEHB premium up to 75 percent of an individual plan’s premium, whichever is less. This amount would then be further adjusted based on the performance score. Under this proposal, FEHB plans would be divided into three groups representing lower performing plans, plans scoring within an expected range, and higher performing plans. Plans performing in the middle range would receive the base Government contribution. The percentage of premium paid by the Government will be increased or decreased by 5 percent for each individual plan in the top and bottom ranges, respectively. This proposal would incentivize enrollees to select high performing, high value plans by making them more affordable while simultaneously saving the government approximately 2 percent in premium contributions based on performance scores, enrollment, and rates.

Provide Tax Preemption for Federal Employee Dental/Vision Program
This proposal provides a technical change to align FEDVIP with other Federal benefit programs and makes it clear that States taxes and fees may not be imposed on FEDVIP carriers.

Change Retirement Calculation from High-3 Years to High-5 Years
This legislative proposal would change the annuity benefit calculation of future retirees. Rather than using the current average of a Federal employee’s three highest salary-earning years (High-3), the calculation would use the highest five consecutive salary years.

The financial impact of utilizing the High-5 average salaries versus the High-3 for all new FERS retirees would create a savings to the Government of approximately $5.9 billion over ten years. Annual savings are projected to reach approximately $944 million in FY 2028, and are expected to continue to grow, as an increasing number of retirees would receive annuity benefits under this new calculation.

Eliminate FERS COLA, Reduce CSRS COLA by 0.5 Percent
This legislative proposal would eliminate cost of living adjustments (COLA) for current and future FERS retirees. Under current law, FERS retirees (starting at age 62) receive a full COLA if the Consumer Price Index (CPI) is up to 2 percent and up to 1 percent less than the change in the CPI if the change is more than 2 percent. This legislative proposal would change the policy, by eliminating the FERS COLA, and reducing the COLA for CSRS retirees by 0.5 percent. Approximately 75 percent of current retirees receiving benefits are from the CSRS population.

The financial impact of this proposal would create a savings to the Government of approximately $13.0 billion over five years and $50.2 billion over ten years.

Eliminate the FERS Annuity Supplement
This legislative proposal would eliminate the annuity supplement FERS retirees receive until they reach age 62, the age when they become eligible for Social Security. It would apply to all new FERS retirees.

The financial impact of eliminating the Annuity Supplement for FERS retirees would create a savings to the Government of approximately $18.7 billion over ten years.

Increase Employee Contributions to 50 Percent of Cost, Phased in at 1 Percent per year
This legislative proposal would increase Federal employee contributions to the Federal Employees Retirement System (FERS) such that an employee and employer would each pay half the normal cost. Under current law, Federal employees contribute between 0.8 percent and 4.4 percent of their salary towards their Federal pension. Federal agencies contribute the remainder of the normal cost. To mitigate the impact on employees, this provision would be phased in over several years, with individuals contributing an additional one percent of their salary each year until equalized.

Convert to a “Paid Time Off” Leave Model
At this time, a Federal employee with less than three years of service earns 13 paid vacation days each year. An employee with 3 to 15 years of service earns 20 vacation days and an employee with more than 15 years earns 26 vacations days annually. All employees, regardless of the number of years of service, earn 13 paid sick days each year that can be used if the conditions for use of sick leave are met. By combining Federal vacation and sick leave into a Paid Time Off plan, similar to that offered by some large, private sector employers, Federal employees would gain flexibility in how total leave balances are spent. This proposal would reduce the total number of leave days accrued by an employee annually, while adding a short-term disability insurance policy to protect employees who experience a serious medical situation or other eligible short-term disability event.

The GS pay system consists of 15 pay grades and 10 steps within each grade. The standard within-grade (step) increase requires completion of a waiting period and certification that the employee is performing at an acceptable level of competence. Since almost all employees are certified as meeting the required minimum level of performance, standard within-grade increases are virtually automatic.

This proposal would curtail wage growth based on longevity of service by increasing the amount of time it takes an employee receiving only standard within-grade increases to progress from step 1 to step 10 —from 18 years in the current system to 27 years.