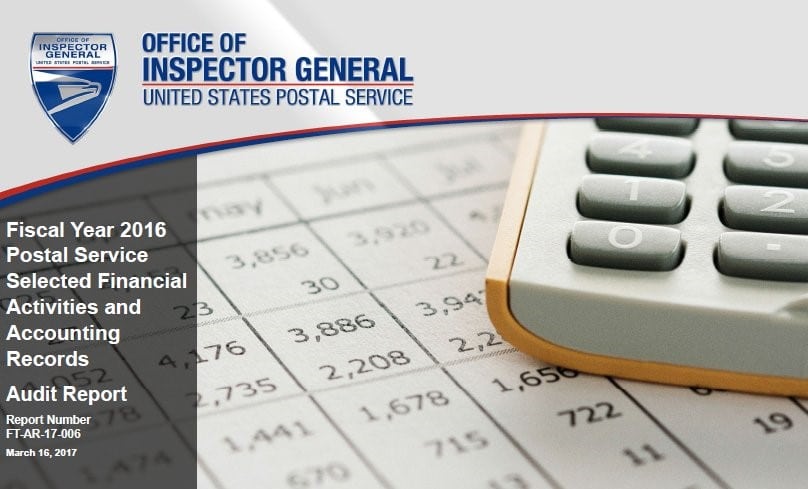 Our audit objectives were to determine whether the Postal Service: 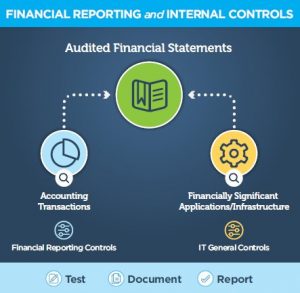 We did not propose any adjustments or identify any issues or control deficiencies that were material to the financial statements or that would affect the overall adequacy of internal controls.

Further, general controls for financially significant applications and their underlying infrastructure were properly documented and reported. However, management did not always properly test the controls for account approvals, change approvals, default accounts, and security updates.

Specifically, the Postal Service internal control testing team did not always select samples from the correct universe and incorrectly tested passwords for default accounts. Testers were unaware of the issues until the OIG brought them to their attention. As a result, the integrity of the SOX control test was compromised.

Management agreed with our issues and took corrective actions.

Since the Postal Service took immediate corrective action on the issues identified, we did not make any recommendations.