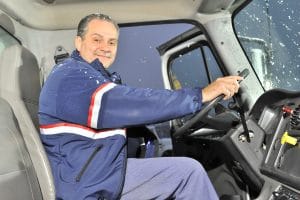 12/11/2017 – On Nov. 22, the MVS Division settled a longstanding grievance, QOOV-4Q-C 05171465, regarding Driver Safety Instructor (DSI) positions. In the dispute, the Union’s grievance sought to upgrade the DSI one level higher than the Tractor Trailer Operator (TTO).

“This disparity caused unintended consequences. If a TTO desired to become a DSI, this resulted in a demotion for the TTO,” said MVS Director Michael Foster. “This mid-term upgrade restores parity with the TTO and establishes the appropriate level for the DSI.”

One thought on “APWU: DSI Dispute Settled with Position Upgrade and Payment”