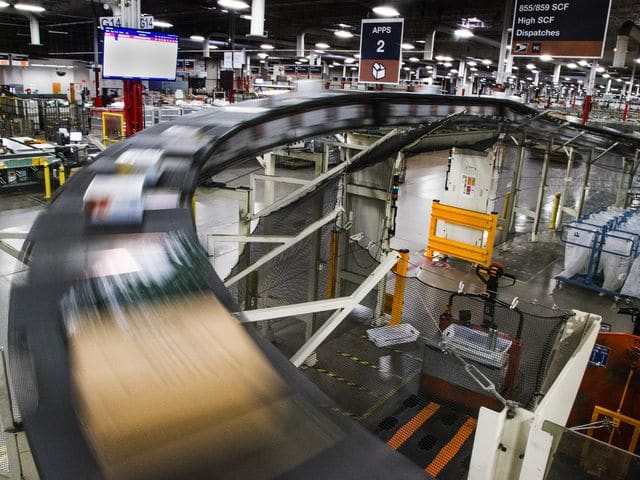 The work of installing the APPS systems was not bargaining unit work. Hence, the Postal Service did not violate Article 32.1.A or Article 32.1.B in allowing Lockheed to perform that work, rather than assigning it to Maintenance Craft employees.

In rejecting the Union’s Article 32 dispute, the Arbitrator held that the Postal Service had shown the existence of a consistent past practice of contracting out the initial installation of newly-manufactured mail processing equipment. He concluded, therefore, that the initial installation of newly-created mail processing equipment is not bargaining unit work. In so holding, the Arbitrator relied on the Postal Service’s desire to have newly-designed mail processing systems initially installed by the supplier of the systems in order to avoid warranty disputes. In reaching his decision, the Arbitrator distinguished cases in which the Union has shown that bargaining unit employees have performed the type of work in dispute.

The Union’s Step 4 dispute challenged the failure of the Postal Service to comply with Article 32 of the National Agreement. The Union pointed out that the Postal Service had failed to give due consideration to five factors it must consider when it is deciding whether or not to contract out bargaining unit work. The Union also argued that contracting out the installation of the newly-designed equipment had a significant impact on bargaining unit work. The Union showed that Maintenance Craft employees were ready, willing and able to install the APPS machines and in fact performed essentially the same work when relocating APPS.

At hearing, the Postal Service did not argue that the Union had accepted the practice of having manufacturers install newly-created systems. The Postal Service argued that it consistently had contracted with manufacturers to have the manufacturers perform the initial installation of newly-designed equipment. Nonetheless, the Arbitrator created his own argument regarding past practice and then used that in denying our dispute.

It appears the Arbitrator drew a distinction in the timing or purpose that the work was done and ignored the fact that the actual work was the same. The same work being done to install, whether “new” or reassembly is the same work using the same tools, procedures, testing, etc. Further, the Arbitrator said that the manufacturer installing the new equipment for the first time was different and therefore denied our grievance.

The Arbitrator did note that potential warranty conflicts played a role in his decision, as well as the fact that once the system was conditionally accepted by management, the maintenance work was turned over to the Maintenance Craft employees.