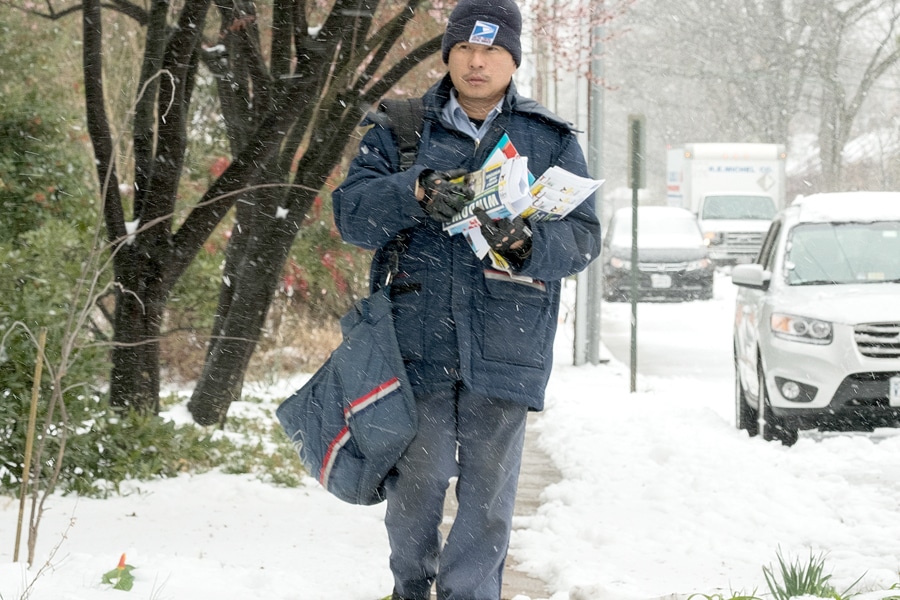 The Postal Service has reported its financial results for fiscal 2017’s second quarter (Jan. 1-March 31, 2017). Here are some highlights:

Controllable income describes net income (or loss) that is adjusted for items outside of management’s control.

The reduction in controllable income was driven by the expiration of the exigent surcharge, a temporary price increase that was in place from January 2014-April 2016.

Revenue from First-Class Mail decreased $606 million and revenue from Marketing Mail declined $331 million, due largely to the exigent surcharge expiration and lower volumes.

• Shipping. The second-quarter declines in First-Class Mail and Marketing Mail revenue were somewhat offset by continued growth in the shipping and packages business, which increased $486 million — or 11.5 percent — compared to the same period last year.

• Net loss. The net loss for the quarter declined to $562 million from a $2 billion net loss a year ago because USPS benefited from declines in operating expenses outside of management’s control.

These expenses include lower retiree health benefit expenses due to changes that took place in fiscal 2017 according to law, and lower workers’ compensation expense due to interest rate changes.

“America deserves a financially stable Postal Service that can continue to play a vital role in our economy and society. The path forward depends on continued innovation and aggressive management actions, the passage of HR 756 into law, combined with a favorable outcome of the Postal Regulatory Commission’s 10-year pricing system review,” said PMG Megan J. Brennan.

“With these actions, the Postal Service will have the financial stability to invest in our future and continue to be an engine of growth, to be a strong business partner, and to meet the expectations of the American public.”

For more information about the second-quarter financial results, read the Postal Service’s May 10 news release: