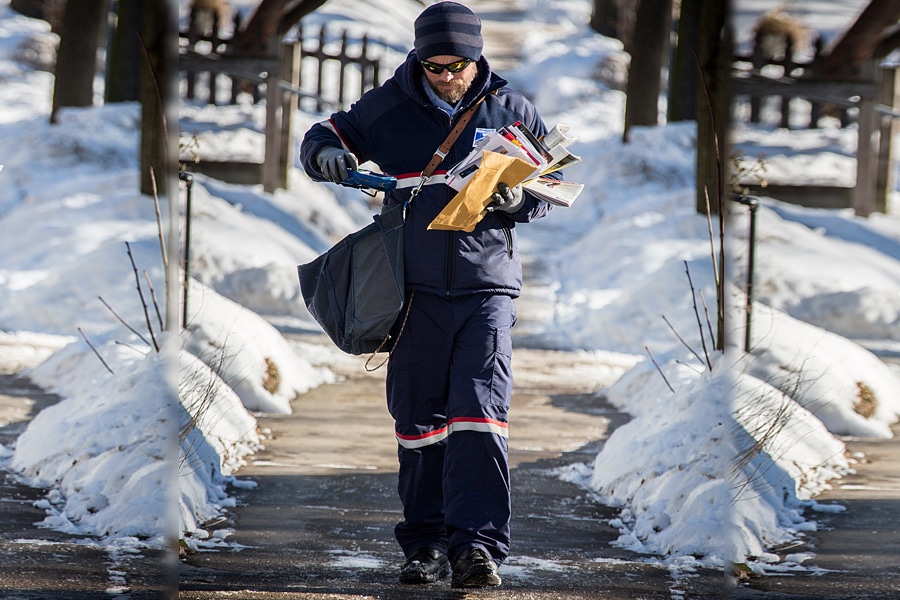 Excluding the effects of a $1.7 billion change in its workers’ compensation liability due to fluctuations in interest rates, the Postal Service has posted a net loss of approximately $200 million for fiscal 2017’s first quarter (Oct. 1-Dec. 31, 2016).

USPS also reported that net income for the quarter was approximately $1.4 billion. Controllable income was $522 million, a decrease of $735 million when compared to the same period last year.

Operating revenue decreased by $155 million, driven by the April 2016 expiration of the exigent surcharge, which caused revenue to decline by approximately $570 million when compared to fiscal 2016’s first quarter.

The exigent surcharge expiration and continuing migration to electronic communications also contributed to a 7.5 percent decrease in First-Class Mail revenue compared to the same period one year earlier.

Due to a record holiday season, shipping and package revenue grew by $701 million, or 14.7 percent, when compared to the same period last year. 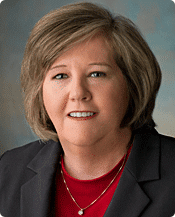 She added that enactment of legislation to improve the USPS business model, combined with a favorable outcome of the Postal Regulatory Commission’s 10-year pricing system review and continued aggressive management actions, would allow the Postal Service to return to financial stability.