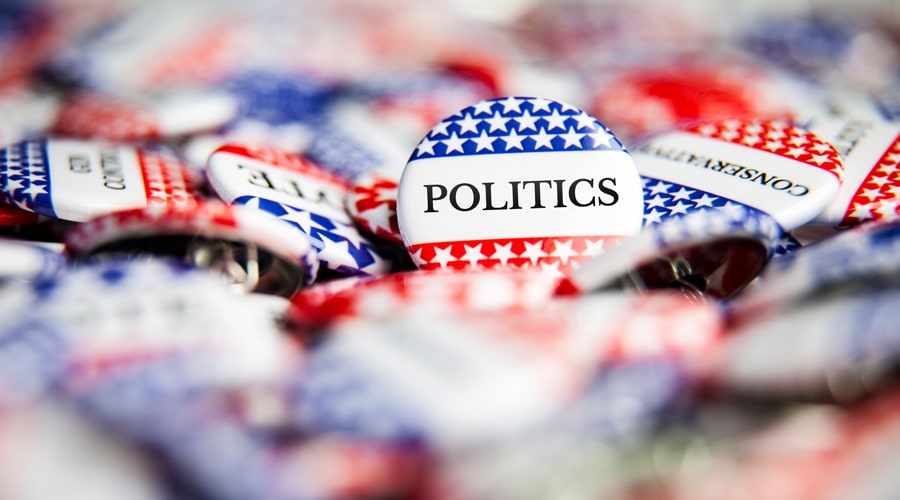 Under the Hatch Act, federal employees can’t use their official position to suggest the government endorses or sanctions their political activities.

October 28, 2022
Like it does every election season, the Postal Service is reminding employees about the Hatch Act’s rules on misusing their government positions.

The Ethics Blue page has more Hatch Act resources. Employees who have questions can contact their local field law office or send an email to ethics.help@usps.gov.