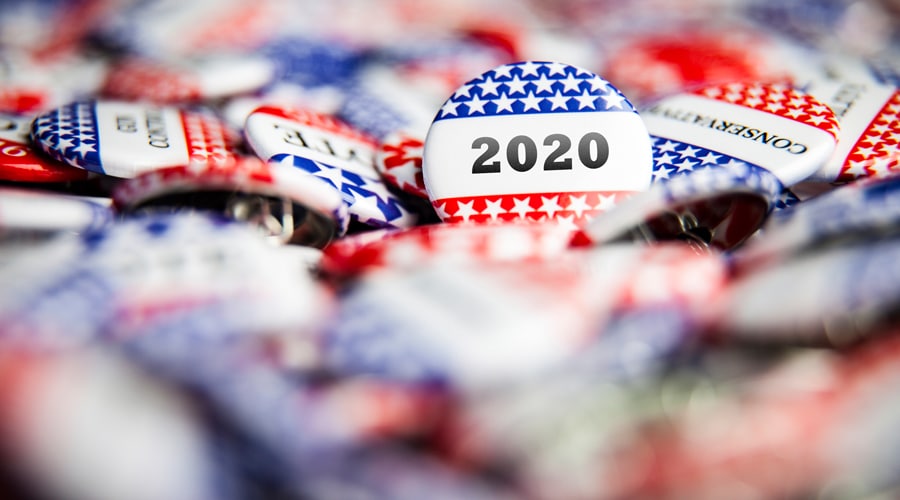 The Postal Service encourages employees who interact with the public to remember that the organization has customers on every point on the political spectrum.

Now that Election Day has passed, the Postal Service is providing employees an update on the rules surrounding political activities under the Hatch Act.

Since the election is now over, the Hatch Act does not prohibit employees from wearing campaign items such as T-shirts or hats or displaying candidates’ photographs while on duty, while on postal property, while in a postal vehicle or while in uniform.

This is because after Election Day, showing support or opposition for a presidential candidate will generally no longer affect the success or failure of that candidate.

Based on OSC’s guidance, here are some examples:

• Wearing or displaying the following slogans while at work would not qualify as a Hatch Act violation: Biden/Harris 2020, Trump/Pence 2020 or Make America Great Again.

• Wearing or displaying the following slogans while at work is still prohibited: “Democrats for Biden” and “Republicans for Trump.”

• You should also remember, however, even if the display of a particular slogan is not a Hatch Act violation, such display could raise other workplace environment concerns.

If the display of a particular slogan disrupts the workplace or causes other problems, managers should consult with Human Resources regarding how to address those issues.

The Postal Service encourages employees who interact with the public to remember that the organization has customers on every point on the political spectrum.

USPS is the most trusted agency in the federal government, and one way the organization continues to earn that trust is by fulfilling its mission to all Americans in a nonpartisan fashion.

While respecting employees’ right to express themselves, the Postal Service asks them to be mindful and respectful of the broad diversity of views as they represent the organization. Refraining from conduct that could offend some customers while on duty, in a postal vehicle or in uniform is the right thing to do.

Employees who have questions about the Hatch Act can contact their local field law office or send an email to ethics.help@usps.gov.