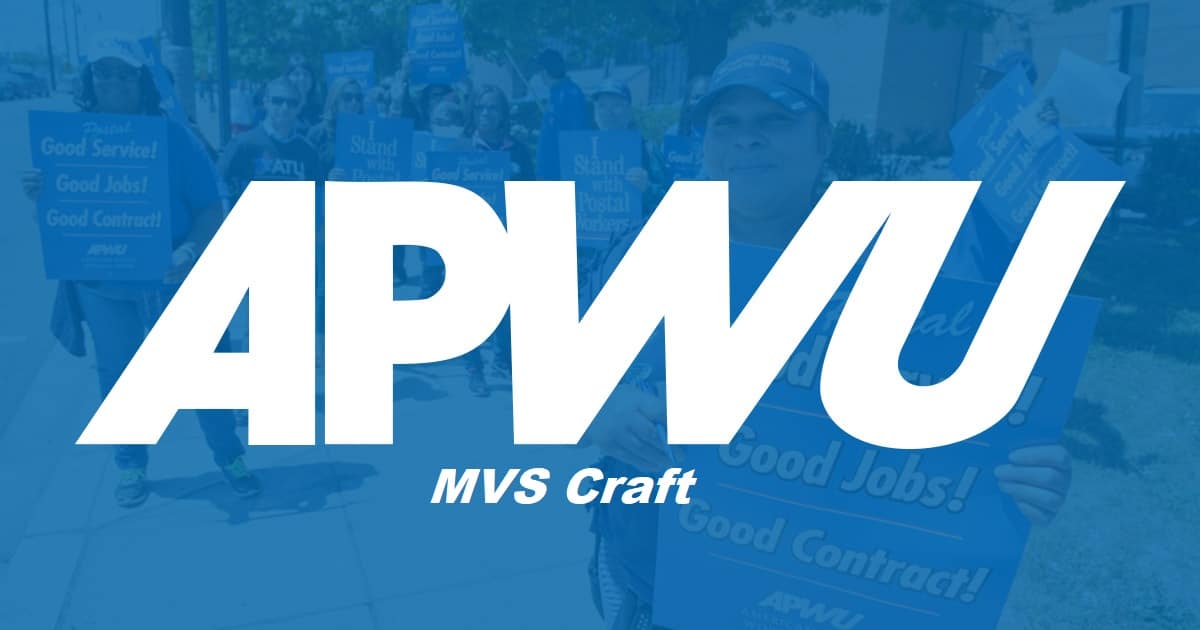 Brother Langley began his United States Postal Service career in February 2009, as an Automotive Technician at the Vehicle Maintenance Facility in Lancaster, PA. He attended the Postal Labor Union Summer School in June of 2011. He became an alternate steward later that year.

He has worked tirelessly to fight subcontracting. He has received significant settlements for the craft, and has been a successful arbitration advocate.