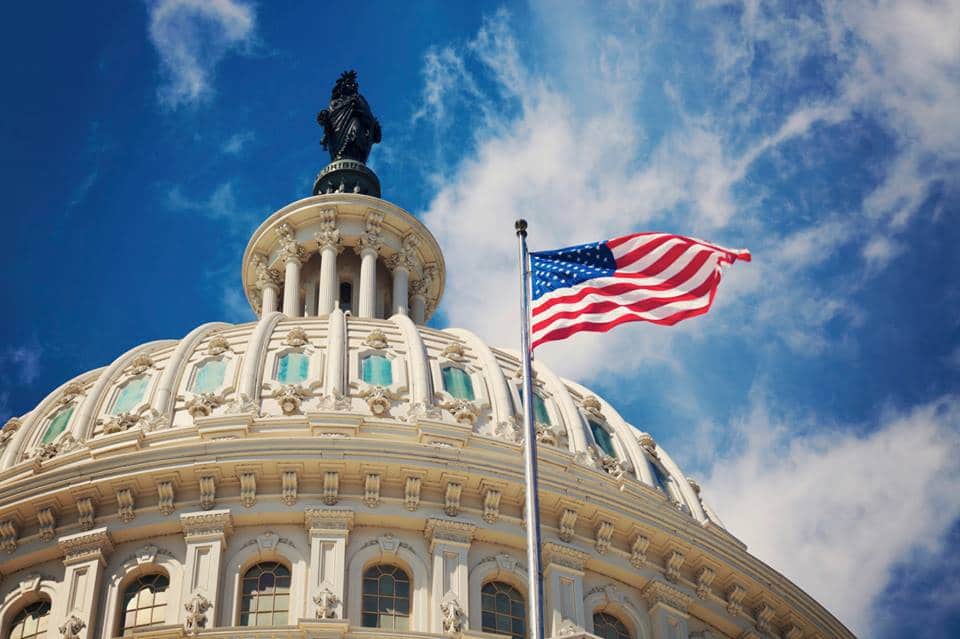 By David Shepardson – May 10, 2021
The U.S. House of Representatives Oversight and Reform Committee on Thursday will consider a pair of bills to reform the cash-strapped U.S. Postal Service, a document seen by Reuters shows.

It would eliminate a requirement for USPS to pre-fund retiree health benefits and would require postal employees to enroll in the Medicare government-retiree health plan. The measures would save USPS $40 billion to $50 billion over 10 years.

Maloney said in February that Congress needed to pass reforms “to put the Postal Service on more sustainable financial footing for years to come.”

The committee did not immediately release the text of the planned reform bills on Monday.

The Postal Service has struggled with poor delivery performance over the past year, facing a huge boost in packages and COVID-19 staffing issues.

In March, Postmaster General Louis DeJoy proposed a 10-year strategic plan that would eliminate $160 billion in forecasted red ink by slowing some mail deliveries, cutting some retail hours and closing some locations.

Separately, Maloney and other Democrats have drafted a letter seen by Reuters in support of potentially $8 billion in an infrastructure bill “to enable the Postal Service to purchase an all-electric delivery fleet and the needed infrastructure to support that fleet.”

USPS has reported net losses of $86.7 billion since 2007. One reason is 2006 legislation mandating that it pre-fund more than $120 billion in retiree healthcare and pension liabilities, a requirement that labor unions have called an unfair burden not shared by other businesses.