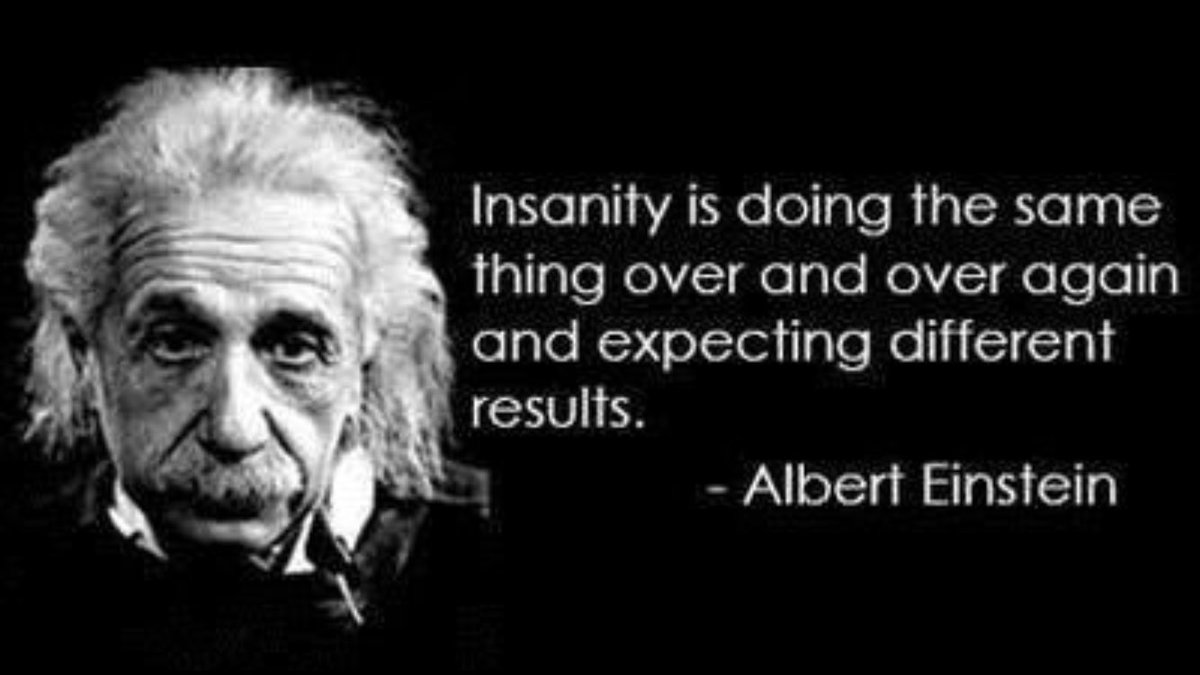 I sincerely hope that moving forward into a new era of Organized Labor and meeting the challenges we all face, we get back to the basics of focusing on the issues that directly impact us on the job. I cannot remember the last time I heard a labor leader use the following phrase: “An injury to one is an injury to all.”

Partisan divides on social issues have split our collective ranks. We continue to throw our money at Politicians who brag about bankrupting industries that employ our brothers and sisters in oil production, coal mining and logging. We throw our money at politicians who advocate for criminals and demonize our brothers and sisters in the Fraternal Order of Police. We line the pockets of politicians who delivered NAFTA, a globalist’s dream that has cost untold dollars in lost jobs, wages and even entire industries now. 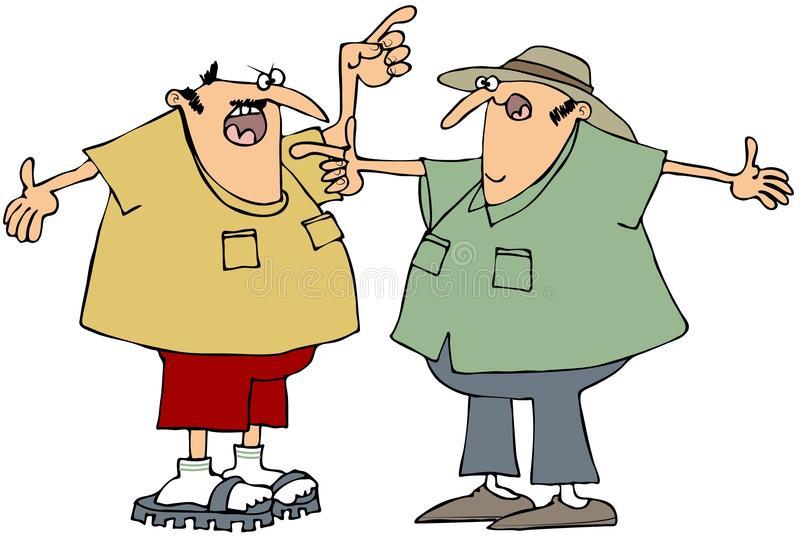 The divide over non-work related partisan social issues is killing us all. We are the smallest unionized workforce since when we WERE the workforce.

We need to become THE workforce again. That will only happen when organized labor sticks to the issues that directly impact workers’ in the workplace. All the political crap outside the scope of hours, benefits and working conditions in the unionized workplace needs to be left to the politicians and community activists. Until that happens, organized labor will continue to fragment and disappear.

One example… The Green New Deal is a ploy to redistribute wealth… it has NOTHING to do with anything except advancing the agenda to kill trades and bankrupt the country in the doomed hope of a “Democratic Socialist” takeover. It is a killer for trade unions in energy, logging, transportation, manufacturing and construction. 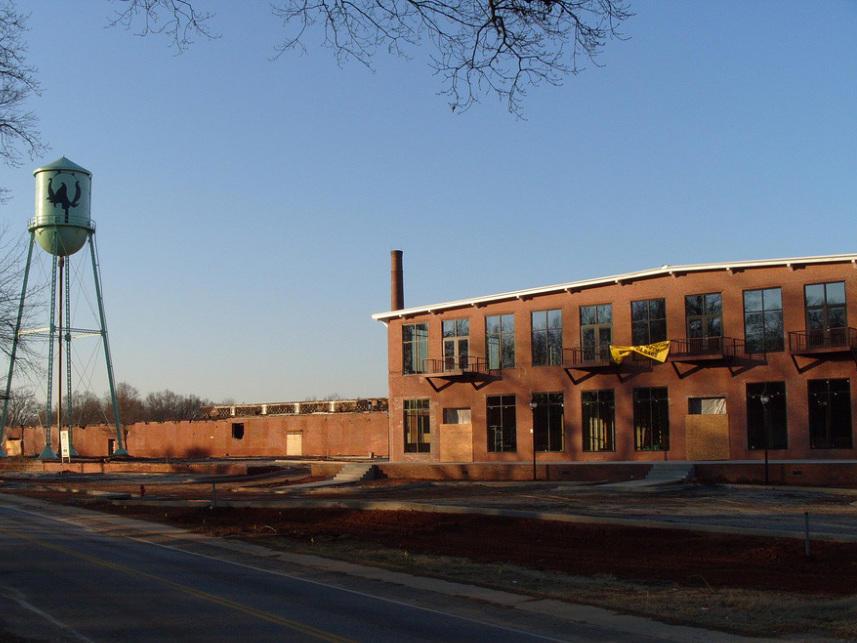 As long as labor union heads keep sucking up to the abusive husband that the Democrat Party has become the abuse will continue and we’ll keep making excuses as to why it’s our fault. 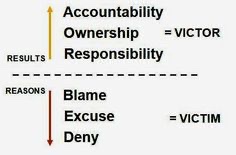 Partisan division in our ranks over crap that we should not be allowing between us is one reason none of us reading this will likely ever see a viable Labor Party in our lifetimes.

It is why organized labor in the private sector was at 6.2% in 2019 and is projected to shrink by .02% this year, despite the strong job growth in the unionized trade industries. 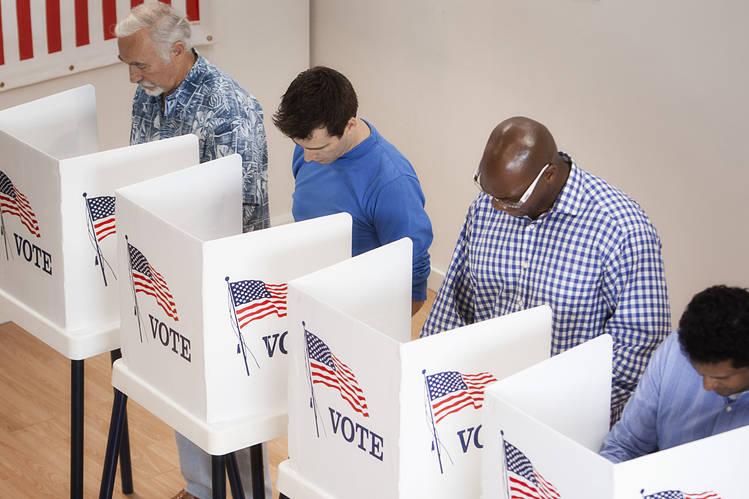 About 40% of the rank and file vote Republican because they cannot stomach what the Democrat Party has allowed itself to appear to represent.

If organized labor is to survive the next half-century it HAS to get back to the job of taking care of workers in the workplace the top priority. Those are the hard facts.

Many may read this and disagree but I’m just telling you what history has taught those of us who will see it and I am speaking as to what I have personally witnessed over the past 22 years as a union member and my previous 17 years as a low-wage non-unionized worker.

Do any of us really think that union-busting is what has killed organized labor?

Think about the rise of organized labor. Think about the men and women who were literally murdered for organizing, standing on a picket line, passing out cards, etc. it has never been easier to join a union when you compare the threats back then to what organizing challenges we have now. 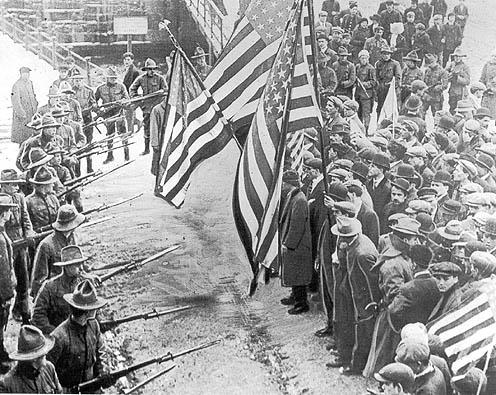 Getting fired or getting threatened to be fired vs getting clubbed or shot to death. I’ve been on the losing end of an organizing effort in the workplace myself and lost the job. Not the same thing as what organizers faced 3/4 of a century ago. 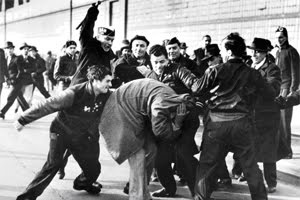 Either Organized labor has been whittled down to an ineffectual mass of quivering liver or it’s just really hard out there now, I suppose.

No, I say that our priorities are skewed and because of it, we are screwed.

All the extra social justice bullsqueeze is us carrying water for the Democrat Party with nothing but empty promises and a kick in the teeth for our troubles. 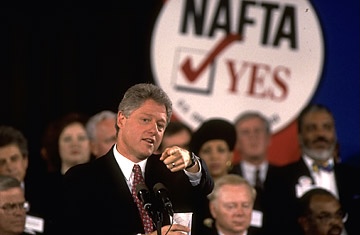 That pretty much sums up where the problem is. We are our own worst enemy… we are the Democrat Party’s apologetic, abused wife. 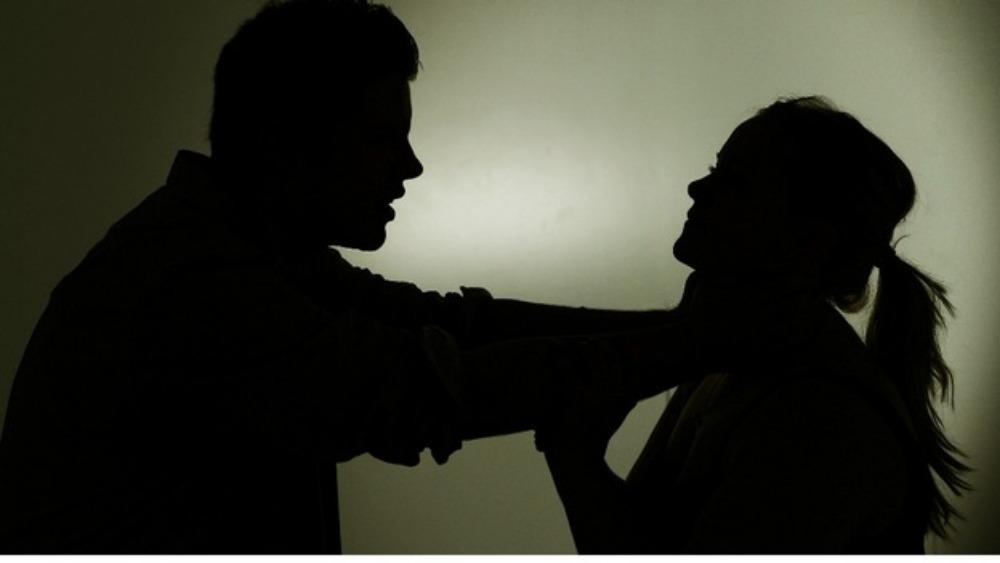 Do we ever stop to think that if Organized labor spent the energy wasted on social issues on fighting to improve our lot in OUR places of work, maybe those in-unionized service industry workers would see that organizing is worth the fight to get what we have??? If we get a national minimum wage of $15 per hour, do you honestly think that organized labor is going to get the credit for that? Puh -leeeeze! If a dude can flip a burger or ring a Walmart cash register (one of 5 left) for $15, why go through all that hassle of joining a union? I actually overheard a food service employee say this…. and she’s not alone. Welcome to the age of entitlement. This is the beast we created. 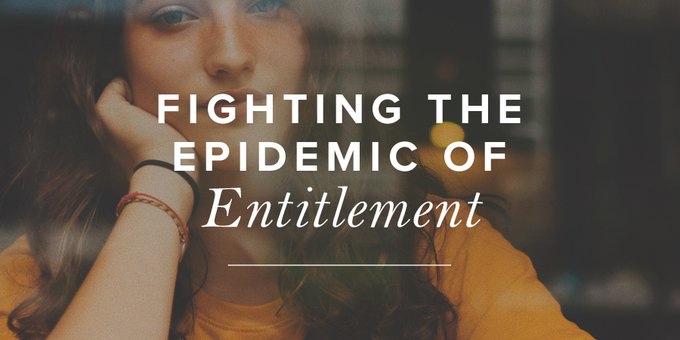 “Why fight to improve my lot when someone else will do it for me?”

It doesn’t just sound like today’s average Millennial, it sounds like a lot of our rank and file these days.

Sorry, this is a lot wordier than I planned. Bottom line… leave politics to the politicians and let’s get back to dignity, respect, hours, wages and working conditions. We do that and everything else falls in line.

From strong union leadership. I expect engagement with the leaders of BOTH parties to make our case and share OUR worth. Make them see us for the dedicated, hard-working, proud & vital workforce we are.

If you can sit down with USPS management to come to an agreement, you can do the same with Elected politicians from both parties. It’s what WE pay you for.