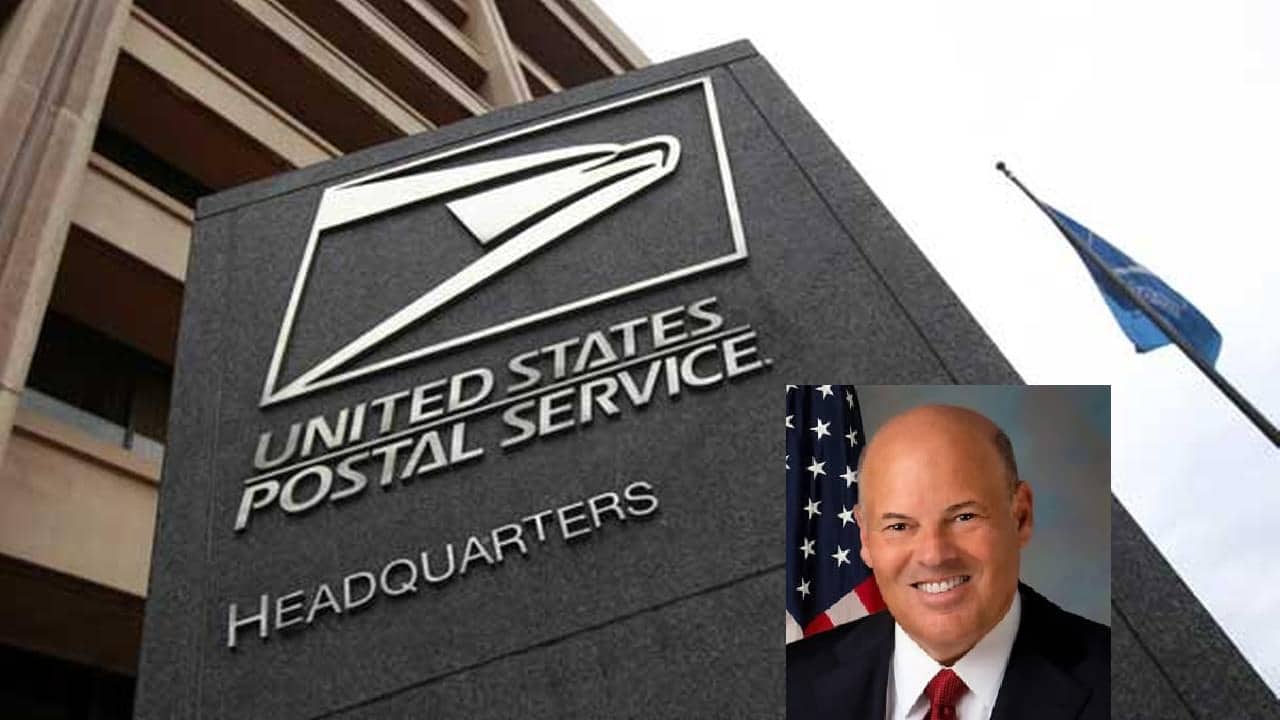 A recent statement from the USPS said that the USPS and Unions had formed a task force to address “Service Standards.” The question is, what does this mean?

Does it mean staffing? Will shortages in staffing be an issue for this task force? How long will it take for these issues to be addressed, in the event that there is a dispute between the parties? Who will make the final determination as to how the issue is to be decided? Arbitration? I doubt it.

When I was leaving I made an issue over managements plans to shut down PDC. Top management, from the District Manager on down swore on their mother’s grave that they had no intention of doing any such thing.

They shut it down just after I retired. I stopped in to the local some time after that and was told by our local President that the local was having it’s problems in the PDC. That meant that management had started using the PDC at some point in time. Problems were nothing new. I haven’t been in since that visit.

It would be nice to assume that management will settle any problems in a good faith manner, but you know what they say happens when you make assumptions.

This task force is all well and good unless the parties have a dispute over Service Standards.

Attached is a letter which differs from the USPS position on the USPS. It is related to a letter to the editor I wrote.

By The Republican Editorials (MassLive.com)
When Postmaster General Louis DeJoy appears before Congress later this month, it’s safe to assume that he’ll know a few things about current postal rates — just in case he gets  quizzed again. Last time DeJoy was on Capitol Hill, he was asked some questions regarding rates, got one right, but otherwise drew a blank.

Still, even if the top postal official can recite from memory a few current facts and statistics, he’ll need to answer many questions about his plans for the postal service going forward. Because if recent reports turn out to be true, DeJoy is looking to make changes that will please no one who’d wish to see the United States Postal Service not only working efficiently again, but also getting into good shape for the long haul.

What DeJoy apparently wants, as reported in The Washington Post, is untenable: higher prices and slower service.

No one can deny that the post office of today has real problems. It lost $9.2 billion last year, and has an eye-popping $188.4 billion in liabilities, most of that from pension and retiree health-care obligations.

A recent report published in The Republican and on MassLive.com showed that people in Western Massachusetts, though seeing some improvements in mail delivery, are still concerned about backlogs. And it’s much the same in cities and towns across the land.

No matter how much people have come to rely on the Internet — using email and online bill-paying services, for example — the USPS remains essential. It’s especially so for older Americans and those who live in rural or remote areas. Folks who get their prescription medicines via the post need the mail to go through — on time and reliably.

DeJoy is going to have plenty of explaining to do when he appears before the House Oversight and Reform Committee on Feb. 24.

The current postmaster general found himself in hot water before last year’s presidential election because of delivery slowdowns that threatened the on-time arrival of mail-in ballots. Before being named to the top postal job, DeJoy had been a prolific Republican Party fund-raiser.

With four seats on the post office’s board of governors currently open, the board, if President Joe Biden fills them all, would have a majority of Democratic appointees. That could set the stage for DeJoy’s removal, which seems worth serious consideration.