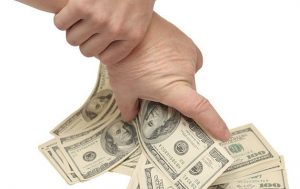 On November 4, Susan Haugen, former treasurer of the South Dakota chapter of the American Postal Workers Union (APWU), was charged in U.S. District Court for the District Court of South Dakota with three counts of embezzling $36,309 in funds from the Huron, S.D.-based union.

According to the grand jury indictment, Haugen, now 55, during May 2010-March 2014 made about $25,000 in unauthorized cash withdrawals and spent another $11,000 with the union credit and debit cards, all for personal expenses.

The charges follow a probe by the Labor Department’s Office of Labor-Management Standards.