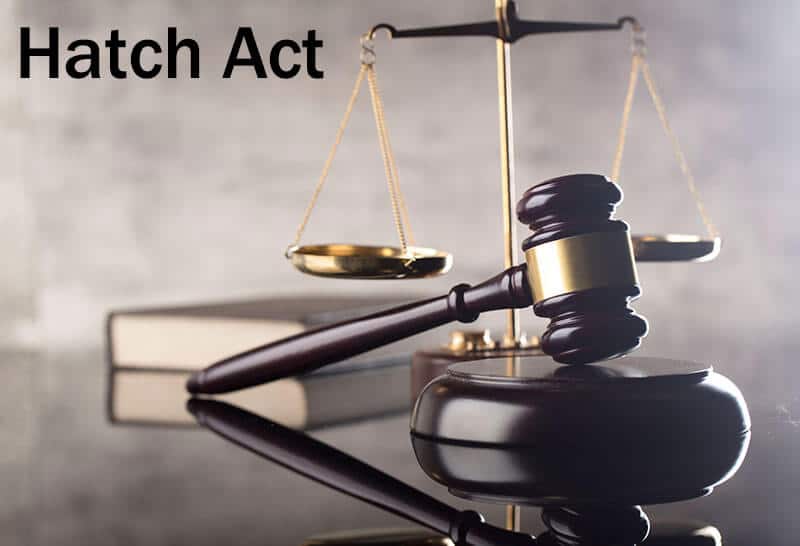 OSC filed a complaint of Hatch Act violations with the Merit Systems Protection Board (MSPB) in March 2018 after the employee, a postal mail processing clerk, ran in two 2017 partisan elections.

According to the complaint, the Hatch Act specifically prohibits USPS employees from running for election to a partisan political office. Under 5 C.F.R. § 734.101, partisan political office is defined as “any office for which any candidate is nominated or elected as representing a party any of whose candidates for Presidential elector received votes in the last preceding election at which Presidential electors were selected.”

OSC provided the employee several opportunities to come into compliance with the law, but she failed to do so and won one of her elections while remaining a USPS employee. This week, an MSPB Administrative Law Judge granted OSC’s motion and ordered the employee removed from her employment.

Penalties for Hatch Act violations range from reprimand or suspension to removal and debarment from federal employment and may include a civil fine.

“Federal employees have an obligation to abide by their restrictions under the Hatch Act,” Special Counsel Henry J. Kerner said. “There are real repercussions when someone brazenly violates the Hatch Act. Anyone with questions should contact OSC or their relevant agency officials for advice and should then follow it, or, as here, face the consequences.”