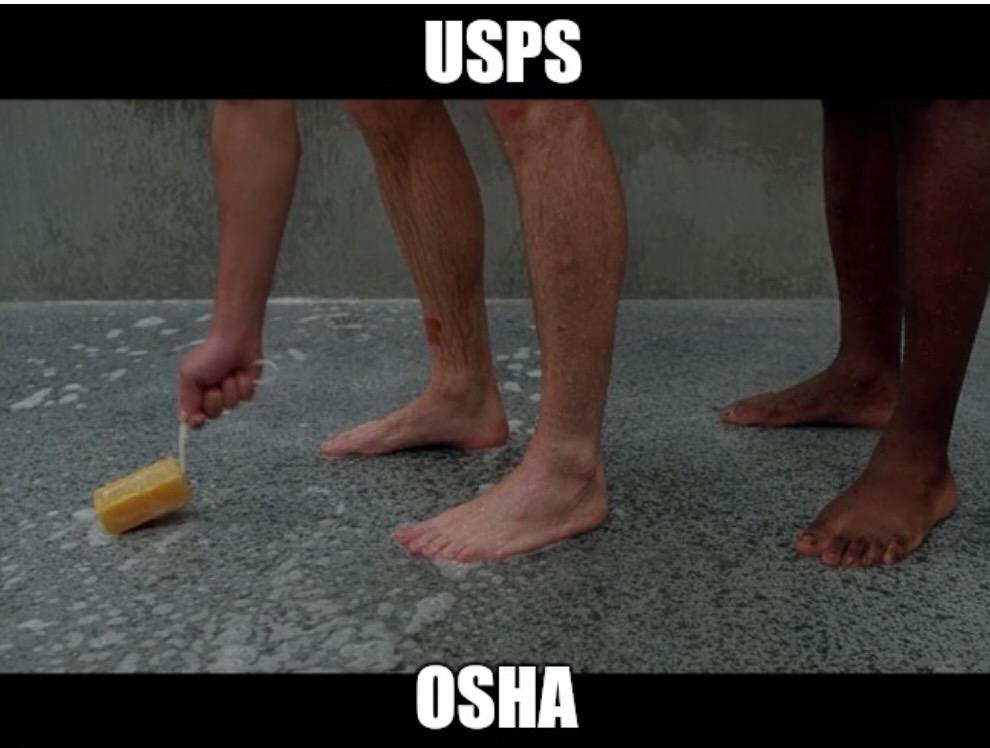 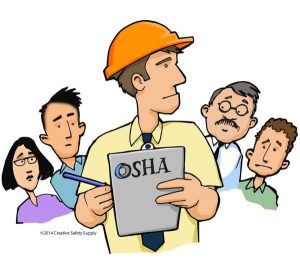 At the New Castle, PA postal facility, the floor scrubbing machines have been broken for months. The asbestos-containing floor tiles have not been safely and properly maintained. After several verbal complaints and a  PS Form 1767 were ignored by Postmaster Brian Mercer, employees got fed up working in filth and called OSHA resulting in OSHA making a surprise inspection visit today. 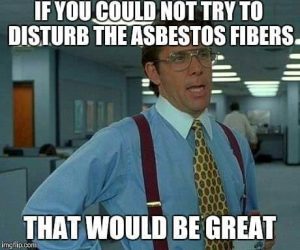 Reportedly, the Post Office Operations Manager showed up on Tour 2 and would not let OSHA on the workroom floor. The OSHA Inspector told the APWU Local 227 President Jim Furst that he could get a subpoena. Word is that the asbestos-containing tiles were all installed upside-down in 1983 when the facility was built. The APWU Local 227 President said the POOM, and the District Safety Officer who also showed up, were very uncooperative with the OSHA Inspector.

21CPW will keep you updated as this story develops.