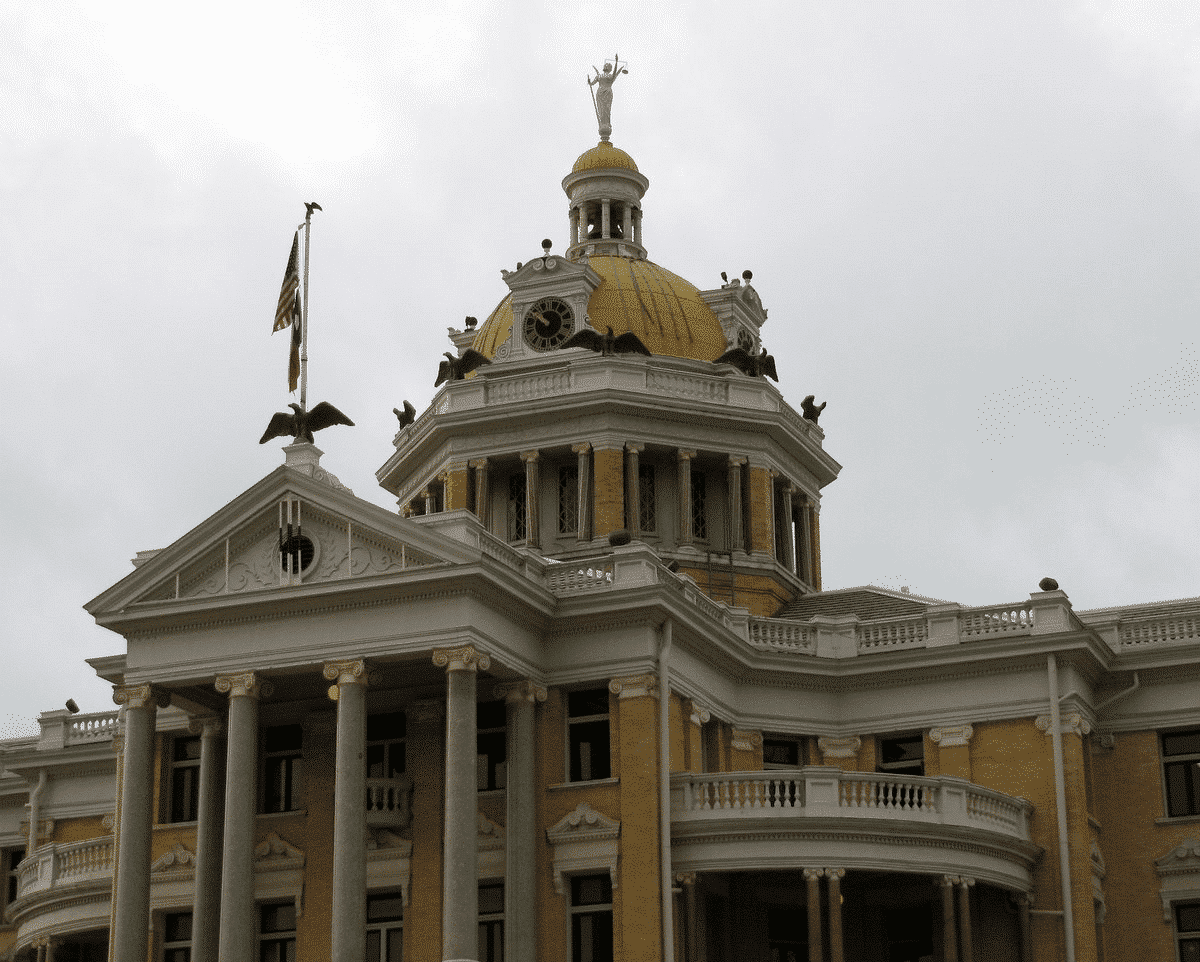 By Robin Y. Richardson – April 22, 2017
MARSHALL — A federal jury in Marshall has ruled in favor of a Kilgore mail carrier in her discrimination lawsuit, determining she was fired in November 2012 for reporting a black supervisor was mistreating white employees.

The mail carrier, Kimberly Cox, was awarded $250,000 in damages for mental and emotional distress.

“My client never wants to go through seven and a half months of not knowing what’s going to happen to your job just because she told them there was a problem on the work room floor (that) you must take care of,” Cox’s attorney, Rebecca Fisher, told jurors.

“If something occurs that you believe is discrimination (whether age, gender or race), you are to report it to the chain of command,” Fisher said. “She did what she thought was the right thing.”

Cox, a 20-year veteran of the U.S. Postal Service, filed the suit, claiming she was fired out of retaliation for reporting the black female supervisor was mistreating her white female counterparts, which created a hostile work environment.

Fisher said Cox received a series of disciplinary action after making allegations against Cynthia Freeman, who was hired as supervisor in 2012, following Cox’s demotion to mail carrier.

“There was yelling and abuse to the white female employees,” Fisher said.