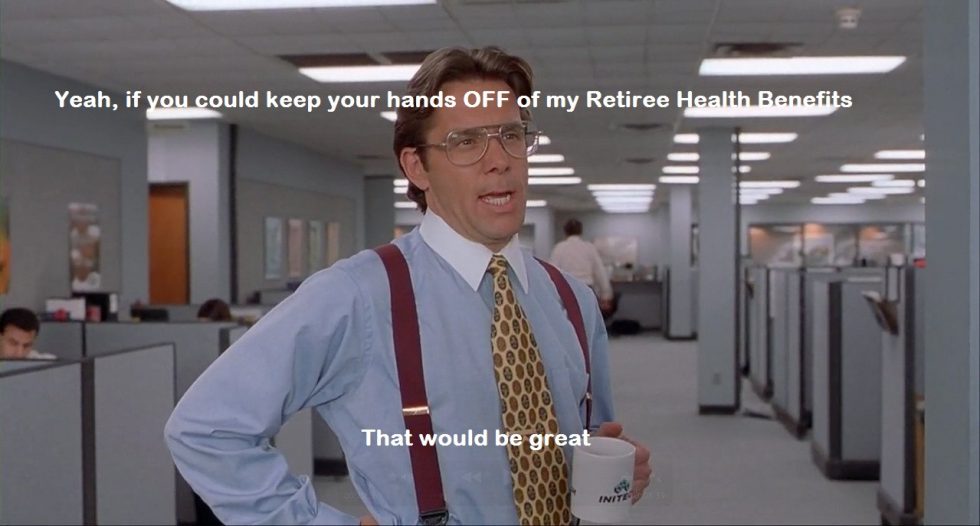 By Richard G. Thissen – July 20, 2016
When people think of the U.S. Postal Service’s finances, if they even do, they worry about the impact on their magazine delivery or the spoils of their late night shopping habit. I know I worry about these things. But another, less noticeable part of the debate over the financial health of our nation’s postal service will have serious consequences for postal workers and retirees. 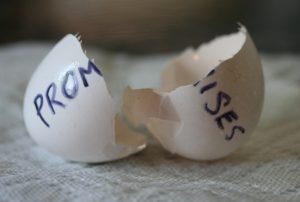 Legislation recently approved by a House committee reforming the U.S. Postal Service (USPS) targets postal retirees to balance the Postal Service’s books, and it does so in the name of bipartisanship and expediency, usually good things. Not this time. Specifically, it breaks a promise made to now-retired postal workers and their survivors regarding their health benefits. It tells them they now must pay additional health insurance premiums for more, mostly duplicative, insurance coverage through Medicare or risk losing their health insurance benefits entirely.

For postal retirees and survivors who are satisfied with their current coverage, that means another $122 per month or more to keep their current health insurance. This flies in the face of fairness and changes the rules for individuals who do not have the ability to increase their income.

Why is Congress forcing this additional cost on postal retirees and their survivors? The answer is unconvincing. The proposal has support because the current system, in which postal retirees have the option of declining Medicare and keeping their current health insurance does not save quite as much money for USPS.

These are the questions members of Congress should ask themselves (and that voters should ask them) before they place the burden of postal reform on the backs of postal retirees and their survivors. These retirees should not now, after finishing long careers with the Postal Service, be threatened with the loss of their health insurance entirely if they do not buy additional coverage. This is not only unfair to postal retirees, but it also sets a dangerous precedent for all federal retirees.

Supporters of the proposal will say that having both federal retiree health insurance and Medicare is a better bet for postal retirees, and most already make that choice. It is true that having dual coverage is more comprehensive and can save individuals more in reduced deductibles and co-pays in the long term than they pay in additional premiums.

But it’s not a one-size-fits-all situation. Some individuals are quite happy with the decision they made and the insurance they have now. They neither want – nor can they afford – to pay another $122 per month. The bargain struck with postal retirees left that decision up to them, and it should remain that way for current retirees.

Supporters also argue that private-sector companies that provide retiree health benefits Medicare enrollment as a condition of receiving require health benefits. So, why shouldn’t USPS do the same thing?

That might be a valid argument if the postal reform bill required Medicare enrollment but priced retiree health insurance as the supplemental benefit it then becomes, as private-sector companies do. But the postal reform bill requires Medicare enrollment and continues to keep retiree health insurance premiums at the full price.

In the end, the postal reform bill would create significant savings for USPS through “Medicare integration,” as supporters like to call it. We call it reneging on promises and augmenting the finances of the Postal Service at the expense of its retirees. When there are a number of other paths to get the Postal Service to solvency, why choose the one that picks the pockets of its retirees? Political expediency is not a good enough answer. This bill should be rejected.

2 thoughts on “Keep promises made to Postal retirees”