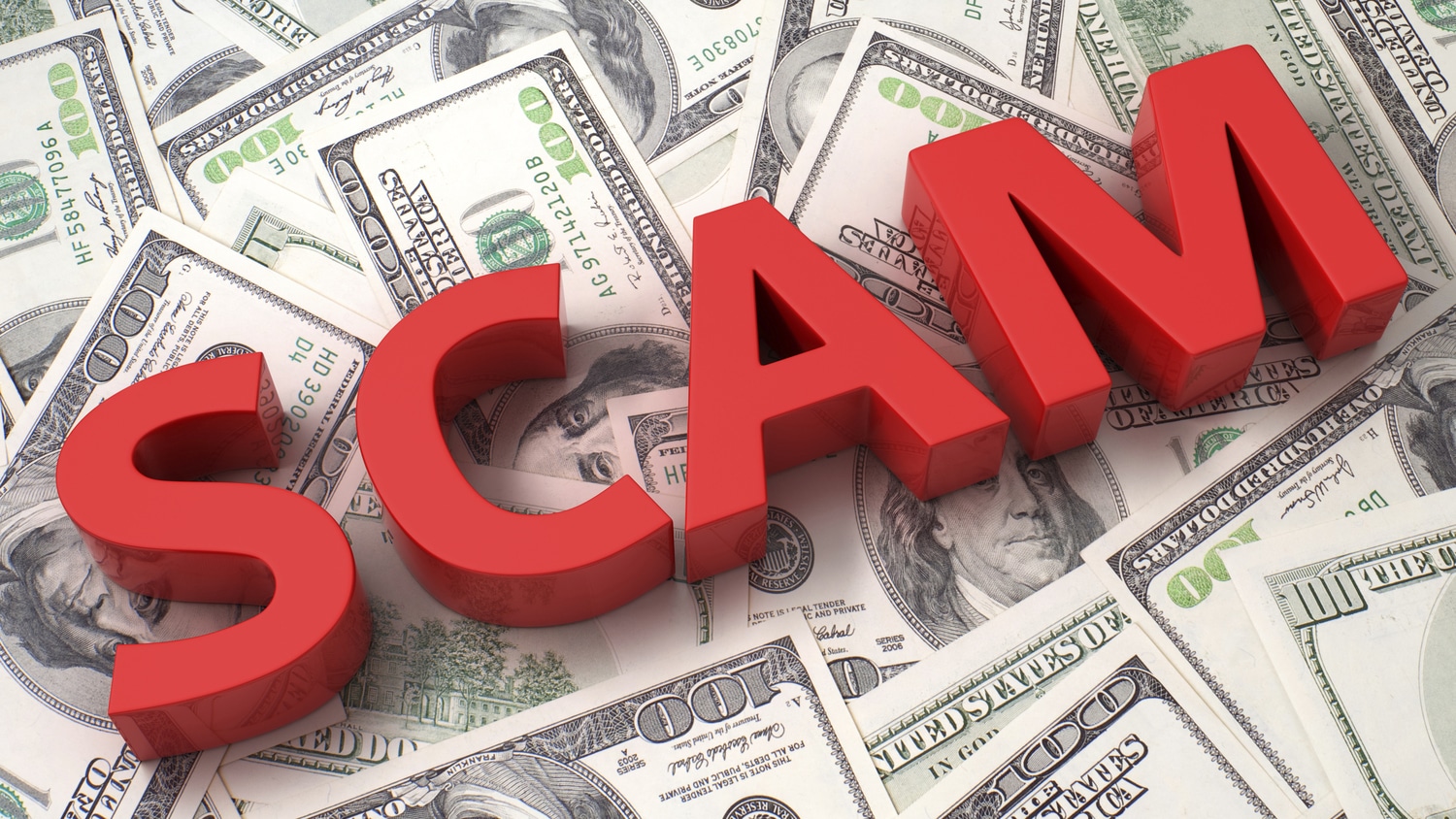 By Nicole Ogrysko – June 19, 2017
The Office of Personnel Management is warning federal employees of a second scam this year. This time, the scheme is an “aggressive marking push” by companies offering cash payments in exchange for all or part of beneficiaries’ annuity payments.

“We have specifically received numerous phone calls from one company in particular asking us to not just verify annuity amounts but also banking information, including routing numbers and account numbers,” Ken Zawodny, associate director of retirement services for OPM, wrote in a June 15 blog post.

This company in particular, which OPM did not mention by name, is currently under investigation at the Consumer Financial Protection Bureau (CFPB), OPM’s Office of the Inspector General learned.

OPM is encouraging annuitants who receive these calls or others to report them to the agency’s Office of Inspector General hotline or online complaint form.

“Companies sometimes arrange for monthly payments to be automatically deposited in a newly created bank account so the company can withdraw payments, fees and interest charges from the account,” the blog post said. “This leaves you with little control.”

This isn’t the first time federal employees and retirees have been the target of a scam, and this is the third time in two years that OPM is dealing with such a scheme. After the 2015 massive data breach, the Homeland Security Department issued a warning to federal employees and retirees that DHS was aware of “suspicious domain names that may be used in phishing campaigns masquerading as official communication” from OPM or their identity protection firm.

OPM warned annuitants in March of another government imposter scam, which threatened to end an annuitant’s retirement unless the retiree immediately sent a payment.

The IRS, the U.S. Citizenship and Immigration Service, the General Services Administration and many others have also dealt with scams in recent years.