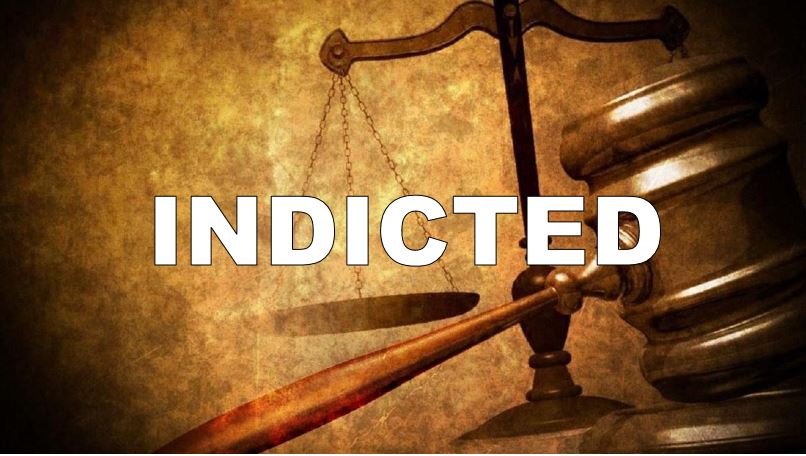 “This defendant allegedly stole what he believed to be were drugs shipped through the mail and then sold them for a great profit,” said U.S. Attorney Justin Herdman. “I am grateful for the work of the U.S. Postal Service Office of Inspector General and the U.S. Postal Inspection Service for their hard work on this investigation and to help keep illegal drugs out of our community.”

U.S. Postal Service Office of Inspector General Special Agent in Charge Kenneth Cleevely stated: “Postal employees are paid to deliver mail and parcels, not steal and distribute drugs in the community. When a postal employee decides to violate the public’s trust, special agents with the USPS OIG will work with our law enforcement partners to see that they lose their job, their pension, and their freedom. To report postal employees engaged in criminal activity, contact our special agents at www.uspsoig.gov or 888-USPS-OIG.”

“This arrest is a shining example of the coordinated efforts of federal and local law enforcement to protect the mail system from being used for criminal purposes, such as drug transportation and trafficking”, said Acting Inspector In Charge of the U.S. Postal Inspection Service, Tosha Dennis. “This partnership between the US Postal Inspection Service, USPS OIG and local law enforcement (Euclid, South Euclid and Cuyahoga County Sheriff’s Office) should serve as a warning to anyone dealing in dangerous and illegal substances. The Postal Inspection Service has always made it their mission to protect the public and the United States Postal Service from these illegal and dangerous drugs.”

According to court documents, the U.S. Postal Service Office of Inspector General (USPS OIG) began an investigation into the defendant based on suspicions that the defendant, a Postal Service Manager in Cleveland, was profiling U.S. Mail suspected to contain controlled substances, illegally opening the parcels and stealing the contents.

On July 22, 2020, USPS OIG special agents and postal inspectors observed Sharp arrive at a Postal Service processing facility to help sort Express Mail by hand, states the affidavit in support of the criminal complaint. Sharp is then allegedly observed removing two packages, which contained methamphetamine and cocaine, and placing them into his own mail hamper and removed them from the postal facility, placing them in his personal vehicle.

Sharp was later detained during a traffic stop, and a search of his vehicle produced the two packages that contained methamphetamine and cocaine, as well as a third package that contained two kilograms of a mixture of fentanyl. The complaint alleges that the packages were opened. Additionally, agents discovered several other open Express and Priority Mail parcels inside the trunk of the vehicle, absent the contents.

As a result of the offenses, the defendant is ordered to forfeit approximately $100,000 seized, a 2008 Harley Davidson motorcycle and a 2019 White Polaris Slingshot.

An indictment is only a charge and is not evidence of guilt. A defendant is entitled to a fair trial in which it will be the government’s burden to prove guilt beyond a reasonable doubt.

A defendant is entitled to a fair trial in which it will be the government’s burden to prove guilt beyond a reasonable doubt.

In all cases, the sentence will not exceed the statutory maximum and in most cases it will be less than the maximum.

The investigation preceding the indictment was conducted by the U.S. Postal Service Office of Inspector General and U.S. Postal Inspection Service. This case is being prosecuted by Assistant U.S. Attorney Margaret Sweeney and Kathryn Andrachik.