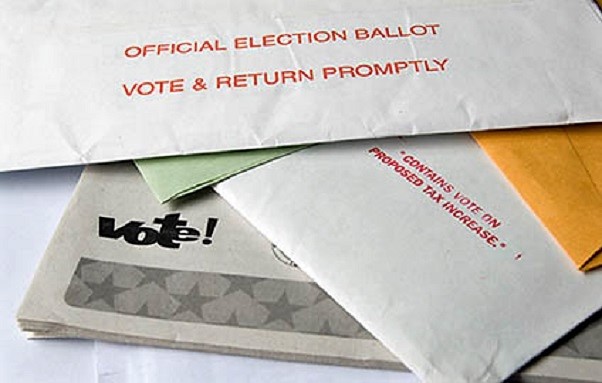 Political and Election Mail are part of a long tradition in American political history. Political Mail is defined as any mailpiece sent for political campaign purposes by a registered candidate, a campaign committee, or a committee of a political party to promote candidates, referendums, or campaigns. Election Mail refers to items such as ballots, voter registration cards, and absentee applications that an authorized election official creates for voters.

Because of the novel coronavirus disease (COVID19), pandemic, there is an expected increase in the number of Americans who will choose to vote by mail rather than going to polls. This was evident during the Wisconsin spring election and presidential preference primary, as the Wisconsin Election Commission received over 1.3 million requests for absentee ballots for the April 7, 2020, election, almost 1 million of which were completed and returned by mail to the election offices. This was an increase of over 440 percent from the April 2016 election. The pandemic also played a role in last minute changes to the election rules.

Voting by mail will almost certainly play a significant role in the November 2020 general election. This page serves as a resource to our work surrounding election and political mail.