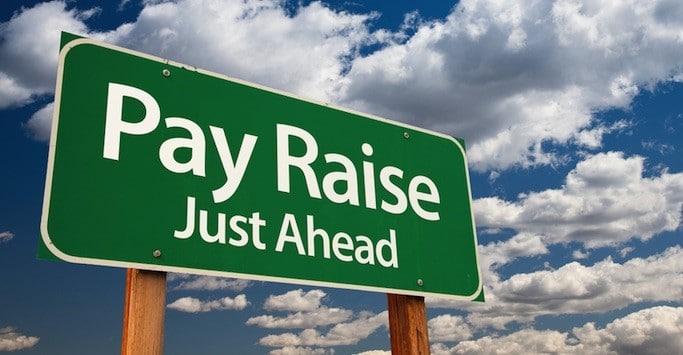 Career employees will receive a pay raise of 1.3 percent. Postal Support Employees (PSEs) will receive a pay increase of 2.3 percent – PSEs do not receive cost-of-living adjustments and for that reason were awarded an additional 1 percent in their annual wage increases.

The next career employee COLA increase is due in early March, 2018.

Updated pay scales are included in the November-December edition of The American Postal Worker magazine and can be viewed on the union’s website at www.apwu.org/resource-types/pay-scales.