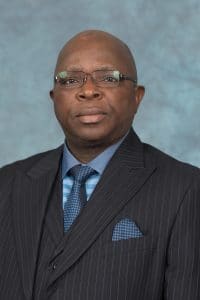 07/13/2018 – President Dimondstein has announced in accordance with Article 21 of the American Postal Workers Union Constitution & Bylaws, Idowu Balogun has assumed the position of the Maintenance Division Director, which became effective after the untimely passing of Director Raymer on June 16th.  Brother Balogun has been an activist of the Maintenance Division for several years, serving as Assistant Director “A” for five years and ten years as National Representative At Large. During those fifteen years his duties included responsibilities of twenty-one (21) BMC/NDC as the BMC Coordinator. Prior to coming to Washington, D.C., he represented the Western Region as a Maintenance National Business Agent covering some thirteen (13) states for seven (7) years. He is a member of the Greater Los Angeles Area Local, and worked for the Postal Service as an Electronic Technician at the Los Angeles Plant. 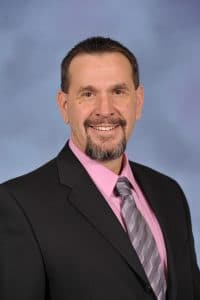 Western Region Maintenance NBA Jimmie Waldon was appointed by Brother Balogun with unanimous consent of the Maintenance Council to fill the position of “A,” effective July 16, 2018. He will be overseeing the BMC Conference and other duties as assigned. Jimmie was one of two Western Region National Business Agents representing Maintenance for the past eleven (11) years. He originated from the Sacramento Area Local where he served as Vice President for eleven (11) years. 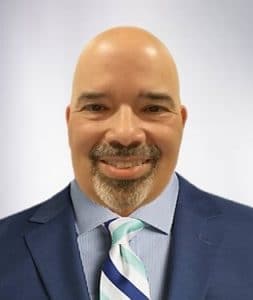