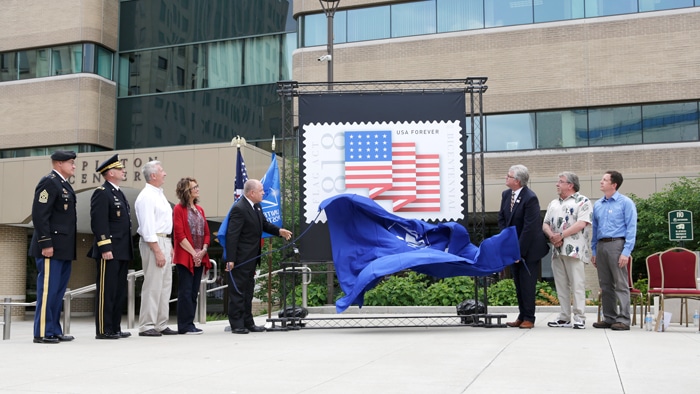 Highlights from the recent Flag Act of 1818 stamp dedication ceremony are featured in a new video from the Postal Service.

The event was held June 9 during the nation’s oldest Flag Day parade in Appleton, WI.

“For 68 years, this parade has honored our flag, celebrated patriots and brought communities together,” Pat Mendonca, senior director of the Office of the Postmaster General, says in the video.

The Flag Act of 1818 stamp honors the law that established the basic design of the American flag: 13 stripes and one star for each state in the union. 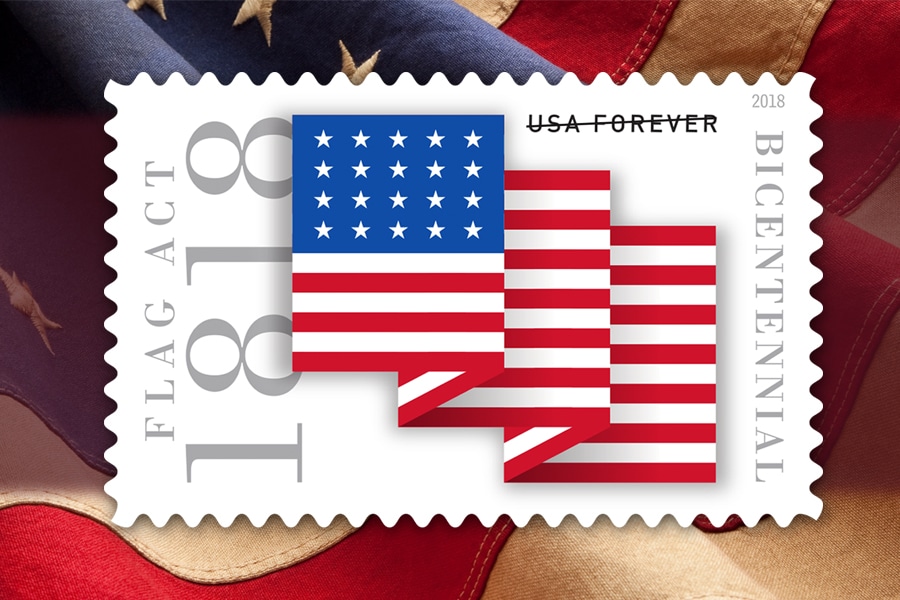