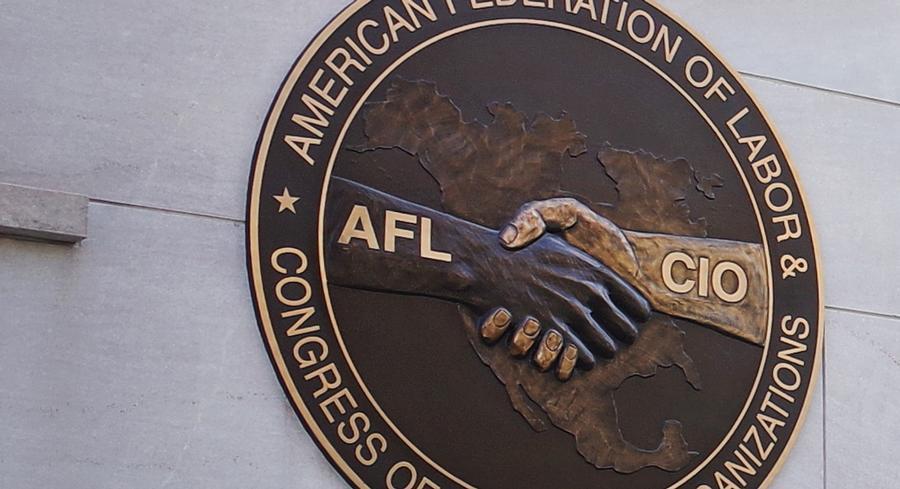 The U.S. Postal Service, which was created as the Post Office Department in 1792, has its founding principles in the U.S. Constitution. To this day, it remains a national treasure belonging to the people of this country.

The Postal Service has remained a self-sustaining, independent establishment of the federal government that does not receive taxpayer funding and relies solely on revenue derived from the sale of postal services and products.

The Postal Service employs more than 500,000 people who are at the center of a $1.4 trillion, 7.5 million employee mailing industry. The agency serves the needs of more than 157 million business and residential customers through its affordable universal network, providing service six and sometimes seven days a week.

This universal network connects the country’s rural, suburban and urban communities at fair and reasonable rates, providing equal access no matter who we are and where we are located. This unmatched infrastructure coupled with a dedicated workforce is the reason that the Postal Service is consistently the highest-rated agency of the federal government. In fact, a Pew Research Center poll, released in February 2018, showed that the Postal Service has an 88% favorability rating.

The Postal Service remains the nation’s second-largest employer of military veterans and is a source of decent and dignified union jobs and equal pay for workers from all backgrounds, including women and people of color. These employees are dedicated public servants who do more than process and deliver the nation’s mail. They serve as the eyes and ears of the nation’s communities and often respond first in situations involving health, safety and crime.

While there are many unknowns when it comes to privatization of the Postal Service, we know that if it is privatized in whole or in part, the decision to provide services will be based on whether a company can make a profit rather than what’s good for working people. Inevitably, privatization will lead to increased rates and diminished services for customers, especially in rural communities and potentially low-income urban areas.

Privatization of the Postal Service would jeopardize the booming e-commerce sector and cripple a major part of the nation’s critical infrastructure during a time where methods of communication are constantly changing, while mail, including letters, cards, periodicals, medicines, catalogs and packages, continues to be invaluable to individuals and businesses.

Recently, the White House Office of Management and Budget unveiled a plan for privatization of the Postal Service promoted by billionaire- and corporate-funded “think tanks” with powerful influence in the Trump administration and Congress. These corporate interests are not looking out for workers, communities or businesses who are currently well-served by the Postal Service as an independent establishment of the federal government.

As a member of “A Grand Alliance to Save Our Public Postal Service,” the AFL-CIO will actively engage in the fight to save the Postal Service by mounting a serious defense to this threat and encouraging central labor councils and state federations to join with labor and community allies in concrete actions against privatization.

The AFL-CIO also will go on record unequivocally opposing the privatization of the Postal Service so it remains an independent establishment of the federal government.