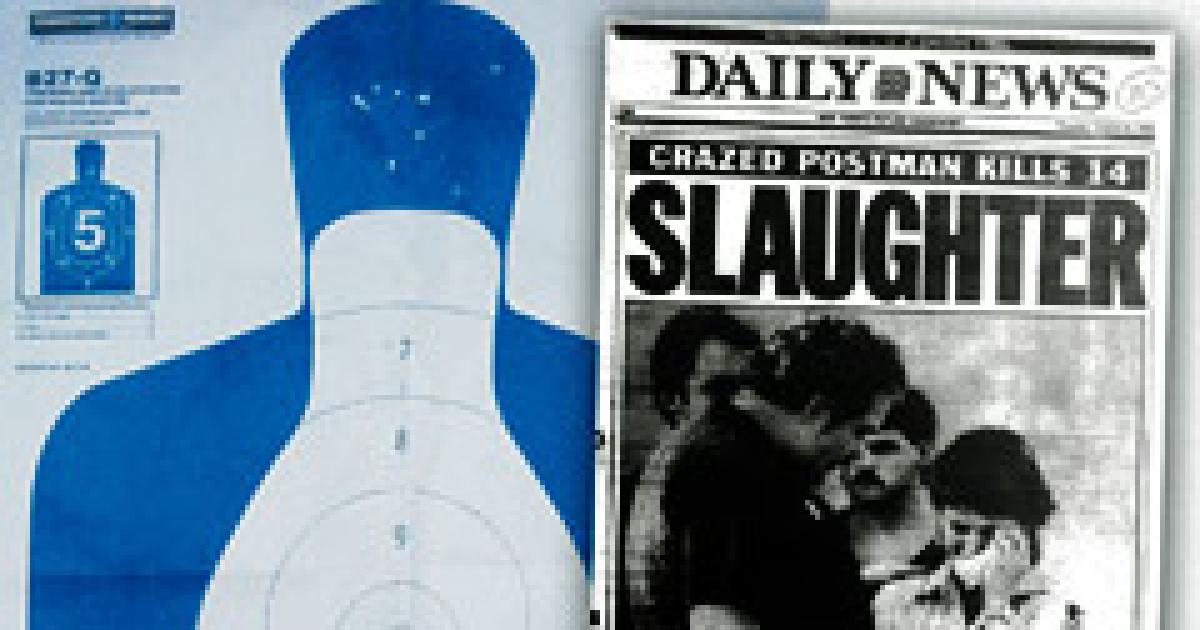 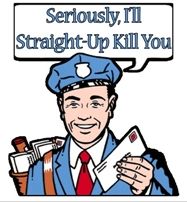 A series of workplace-related homicides involving postal workers embroiled the largest civilian agency in federal government and its more than 600,000 employees, sinking morale and even coining the slang expression “going postal” to describe someone who becomes uncontrollably angry in the workplace.

As public scrutiny increased, it surfaced that incidents of workplace violence at the Postal Service coincided with a massive backlog of equal employment opportunity complaints filed by postal workers. EEO complaints are claims of discrimination on the basis of race, religion, sex and other factors. By 2003, the backlog topped 4,000 unanswered complaints, “more than any other federal agency,” said U.S. Postal Service Human Resources Executive Manager Randy Caldwell.

“We had cases that were 2 to 3 years old that hadn’t been touched,” Caldwell added.

“We had a lot of employee issues with the EEO system,” Caldwell said. “It was just not working well for anybody.”

After a series of investigations and reports, the Postal Service responded in 2004 by creating the National EEO Investigative Services Office, a centralized investigation unit that processes cases for more than 80 field offices. NEEOISO, strategically situated at MacDill Air Force Base outside Tampa, Florida, began handling all workplace discrimination and process-related complaints, and assigned contracted investigators to all formal complaints. The office was to standardize the process by which complaints are investigated and the data therein.

“They really wanted to clean up the backlogs and have a more engaging process that would speed things along under the concept that delayed justice is denied justice,” Caldwell said.

Nobody imagined the office would work quite so well, he said.

Internally, centralizing and contracting out EEO investigations eliminated 188 federal positions, saving millions of dollars in annual salary costs alone. After one year, NEEOISO had hired and trained more than 200 fee-for-service contract investigators to process cases and submit reports back to NEEOISO. The office—“a neutral, fact-finding” organization—then turned over those reports to management officials and executives who decided whether to take action.

Results came quickly. NEEOISO reduced the case backlog by some 3,000 investigations in its first year and cut the time to complete investigations to 115 days. Within two years, NEEOISO centralized a slew of other services, including acceptance and dismissal and final agency decisions, and created a Centralized Intake System that allowed employees to initiate EEO complaints via a toll-free number.

By 2006, Caldwell said EEOC had to remove Postal Service stats in compiling federal agency averages because the mammoth agency skewed the government average. NEEOISO’s success was such an outlier that Caldwell said it was audited several times by the Postal Service inspector general, though the IG never found serious issues.

Expedient and standardized data helps managers or executives identify wrongdoing or bad behavior by employees. In one hypothetical example, imagine several female employees filing harassment claims against the same individual. Under the old decentralized system, the harasser might slip through faulty data cracks or lay hidden in a pile of backlogged complaints for years.

According to Caldwell and Dino DeSorbo, who manages the Postal Service’s Equal Employment Opportunity Services, the success can be attributed to a few key factors.

First, employing fee-for-service contractors incentivizes personnel to work faster because those contractors are paid on a “per-case basis.” Secondly, centralization and standardization forces the Postal Service to handle all EEO cases in the same format, rather than the varied amalgamation of methodologies that populated the Postal Service prior to 2005. The decentralized process, DeSorbo said, resulted in quality and timeliness issues across all functions in the EEO process.

Technology, too, played an integral role.

The Postal Service manages EEO claims through iComplaints, a case management solutions developed by Herndon, Virginia-based MicroPact. iComplaints processes approximately 15,000 informal complaints at the Postal Service each year—such as those that arrive in an automated fashion via the toll-free telephone number—with roughly one-third of those complaints becoming formal complaints. Caldwell said the software is crucial to the process.

As it honed its expertise in rapidly resolving EEO claims, NEEOISO caught the attention of other federal agencies, each of which is required to have an EEO program. In 2006, NEEOISO began offering a cadre of EEO processing services to other federal agencies and now has 29 as customers, including the Executive Office of the President. It tends to pick up new customers at the end of each fiscal year when agency executives don’t have enough trained professionals to attack their own backlogged formal complaints.

“We got so good at what we did in cleaning our own backlog that we had some extra capacity, so we started offering our services to other federal agencies,” Caldwell said. “That really drives down their costs and ups their efficiencies, since we’re able to bring the standardization and processes we use for them. All of our customers, we bring them along and help them save time and money.”

The Postal Service routinely ranks among the best in government in providing customer experience and frets over its mail customers, yet NEEOISO’s efforts highlight the value the agency places on its own employees. It’s a simple logic—that happier employees beget happier customers —but for the federal agency responsible for delivering 155 billion pieces of mail each year, it seems to be working.

NEEOISO’s thriving customer base—and its attention to internal and external customer service—has helped the office increase in revenue each year since 2006.

Whereas the Postal Service used to rank dead last as an EEO complaint processor among federal agencies, it now sits squarely at the top.

“We’ve gone from worst to first,” said Doug Tulino, vice president of labor relations for the Postal Service. “When you have all these other entities in the federal government coming to you and asking you to provide them services, I think that speaks volumes of the job NEEOISO has done.”

Tulino said the Postal Service’s focus on addressing EEO complaints was part of a “multipronged approach” to deal with the employee issues that developed in the late 1980s and throughout the 1990s. The Postal Service also tackled its arbitration case backlog, which has been reduced to 15,000 from a peak of 135,000, addressing employee grievance issues from every angle.

“At the risk of sounding pompous for an agency I work for, I think we’ve done a damn fine job of engaging our employees and our workforce and ending that type of behavior and exposure to violence,” Caldwell said.

One thought on “‘Worst to First’: How the USPS Cleaned Up Employee Discrimination Complaints”