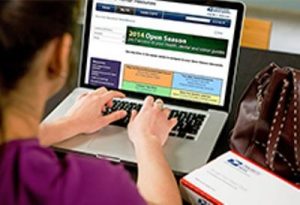 More than 31,000 Postal Service employees made changes to their health plan during last fall’s open season, up 16 percent from one year earlier.

The spike is attributed to the Postal Service’s campaign to educate employees about their options and make more information available online.

One result: The LiteBlue open season site received more than 274,000 page views, an approximately 300 percent increase from the previous year.

Also, a USPS guide to comparing health plans was downloaded more than 40,000 times, and links to Office of Personnel Management resources received 400,000 clicks — including 100,000 clicks for the agency’s comparison tool.

“Our goal was to provide employees with quick access to the right information,” said Compensation and Benefits Director Vinay Gupta. “We look forward to building on these efforts when the 2015 open season begins in the fall.”