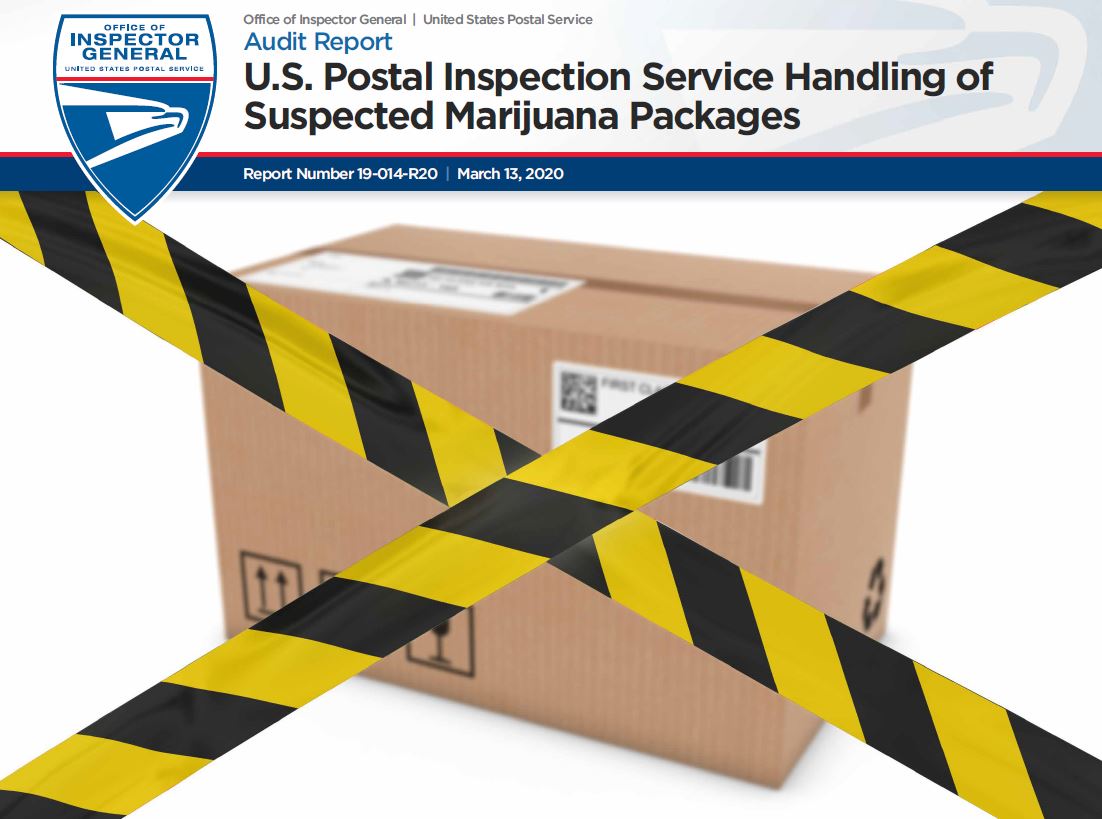 Our objective was to determine whether the U.S. Postal Inspection Service has efficient and effective controls to manage the Administrative Non-Mailability Protocol (ANP) program.

Postal inspectors are federal law enforcement officers responsible for enforcing laws that defend the nation’s mail system from illegal or dangerous use. In 2016, the Postal Inspection Service implemented the ANP program, which is an administrative procedure used to detain, document, and process mail packages that are reasonably suspected of containing marijuana from the mailstream.

Unlike in criminal investigations, the ANP program does not require postal inspectors to obtain search warrants to open detained packages. Rather, they request consent from mailers or addressees to open detained packages. If there is no response after 21 days, packages are declared abandoned and can be opened. When identified as non-mailable items, their contents are seized and disposed and mailable items are returned to the original addressees. Due to this process, the Postal Inspection Service has determined that abandoned packages are not used as evidence in criminal investigations; however, information about the packages, such as an address, may be used to support new or ongoing criminal investigations. This program was established primarily to remove marijuana from the mailstream.

Opportunities exist for the Postal Inspection Service to enhance management of the ANP program. Specifically, in FY 2019 we found: