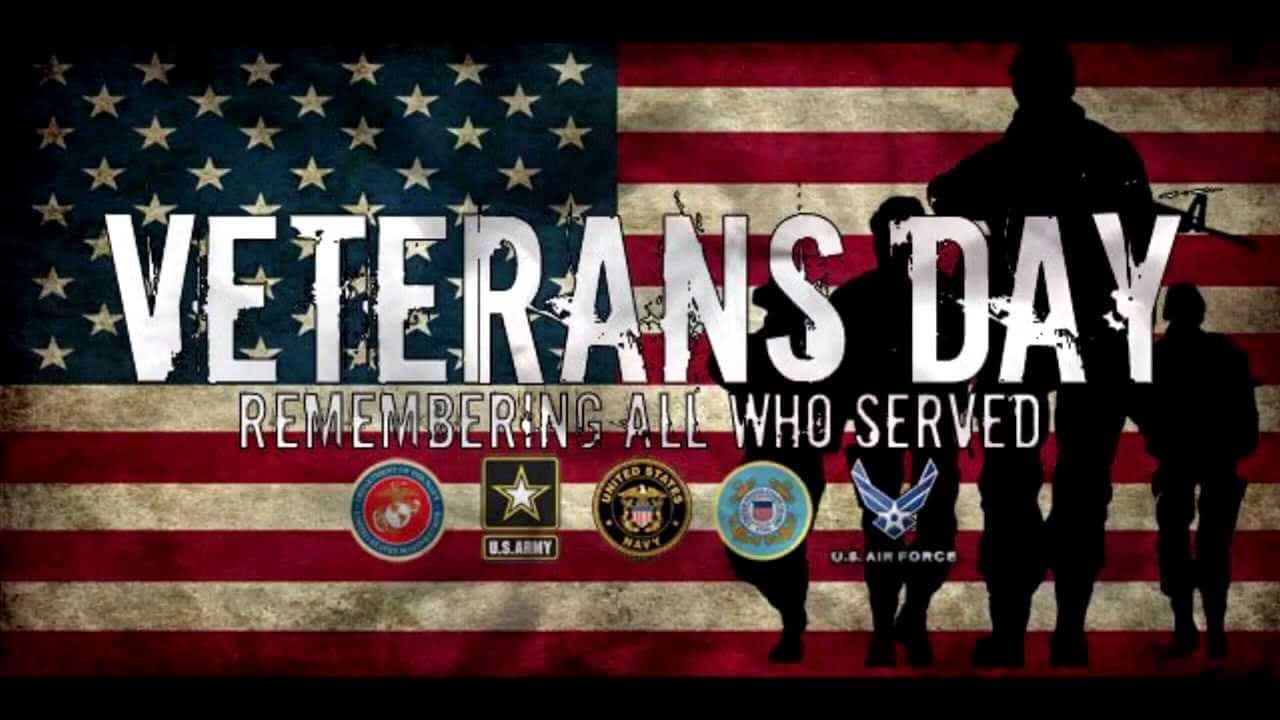 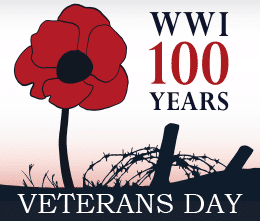 Ceremonies and occasions to mark the centennial anniversary are planned nationwide, including a tolling of bells across the country at 11:00 a.m. local time on November 11.

We like to take the occasion of Veterans Day to salute the service that more than 21 million men and women have given to our country throughout its history. In particular, we want to recognize the veterans among our U.S. Postal Service and OIG employees.

The Postal Service has historically been one of the nation’s largest employers of veterans. USPS and OIG employ more than 100,000 military members and veterans.

As USPS says on its website: “We value the leadership, reliability, and high-tech skills veterans bring to the organization, as well as their loyalty and integrity.”

We at the OIG want to say thank you to our nation’s veterans for your service to our country.