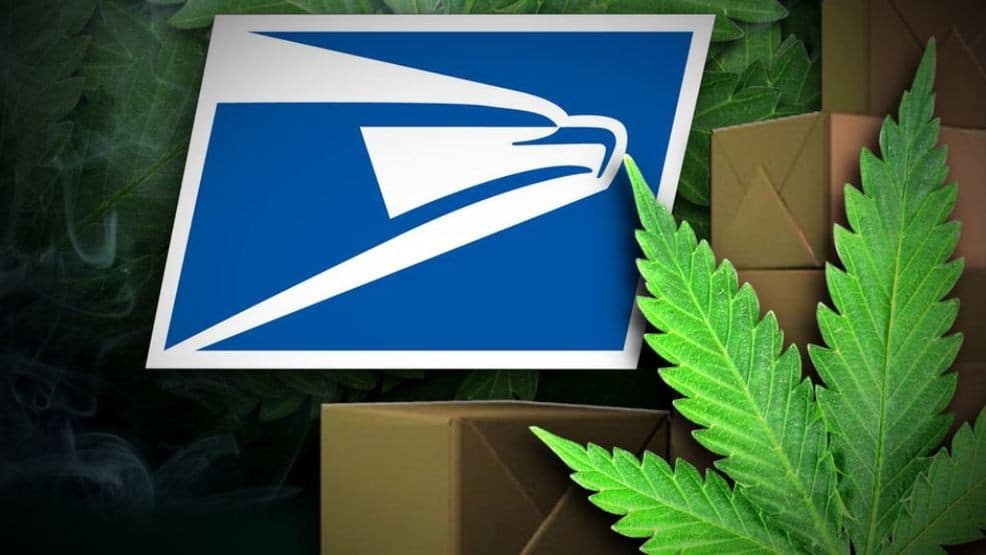 By Megan Cloherty – October 3, 2017
WASHINGTON — A former U.S. Postal Service employee who was involved in a drug scheme that routed hundreds of pounds of marijuana in D.C. through other carriers is facing his sentence.

During his sentencing, U.S. District Judge Tanya S. Chutkana told 48-year-old Deenvaughn Rowe, “What you have done has betrayed all this country has given you.”

Rowe, who lived in Odenton, Maryland, but immigrated from Jamaica, will serve eight years in prison for directing a bribery and drug scheme through USPS. Rowe coordinated the delivery of hundreds of pounds of marijuana to unnamed people in D.C. in exchange for cash bribes, federal investigators said in a release.

Federal investigators also said as manager of the River Terrace Carrier Annex, Rowe would use his access to USPS computers to track packages containing the drugs and send them to his co-conspirators, letter carriers at D.C.’s Lamond-Riggs post office.

Rowe communicated by calls and text messages with letter carriers Kendra Brantley, 32, and Alicia Norman, 39, both of D.C., who are serving prison sentences for their involvement in the drug scheme, investigators said.

In addition to the term of prison imposed, the judge ordered Rowe serve four years of supervised release and to forfeit $64,000.