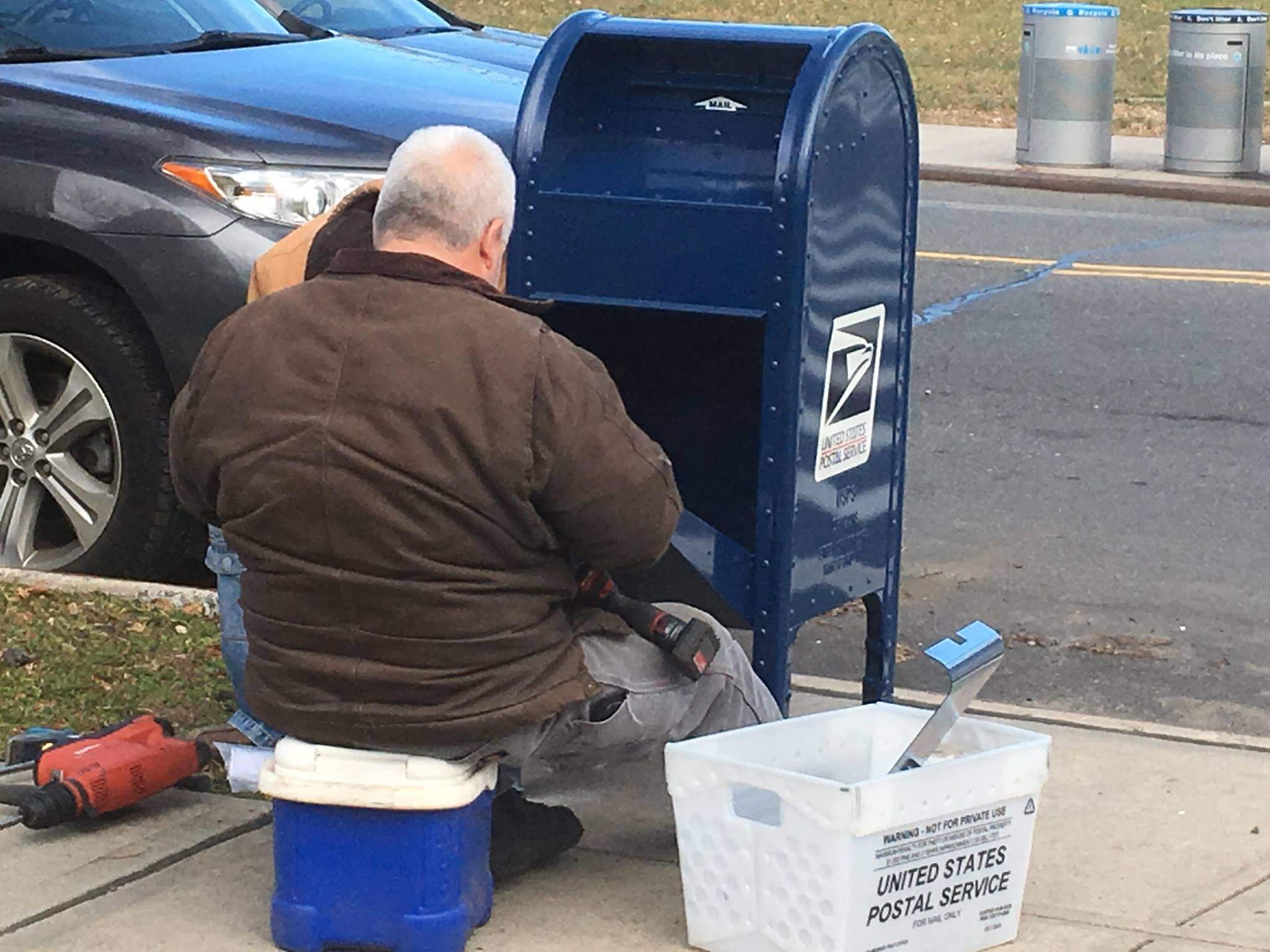 A high-security mailbox is installed in Bayside. (Photo via Facebook.com/BaysideHills) 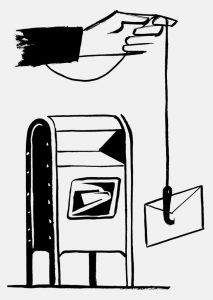 Plans to replace regular blue mailboxes with high-security collection boxes are underway in the confines of the Bayside-based 111th Precinct.

According to Donna Harris, a spokesperson for the United States Postal Service (USPS), the independent government agency is actively working on providing residents within the 111th Precinct with the “Cadillac of Mailboxes.”

These boxes feature a “small slit as opposed to a larger opening,” said Harris. According to The New Yorker, the slits on the mailboxes measure “three-eighths of an inch high” in an attempt to prevent mailbox fishing attempts.

Harris said that the replacement and retrofitted boxes have already appeared in neighborhoods like Oakland Gardens and Little Neck, but would eventually be coming to all 206 of the precinct’s mailboxes. She said that there was no specific timeline for when the mailboxes would be replaced.

The Bayside Hills Civic Association posted a photo on their Facebook page showing the installation of one of these high-security boxes on Springfield Boulevard off 56th Avenue.

The USPS spokesperson added that the agency has been working in cooperation with the NYPD to evaluate data that shows which boxes are targeted most frequently. She shared that along with data from the NYPD, the USPS also relies on information provided by postal employees and customer reports — “not information from just one source,” Harris said.

“We’re doing everything we can to make sure the mail is safe,” Harris said. “We want customers to know that we take this very seriously.”

The 111th Precinct posts regular updates about mailbox fishing incidents on their Twitter account. The most recent incident happened on Dec. 26 at Northern Boulevard and Little Neck Parkway.

Captain John Hall from the 111th posted a 2018 crime recap for the precinct and mentioned that police and U.S. Postal Inspector changed the locks on some boxes and replaced some in the precinct with the “theft-resistant design.” This deterred fishers for a few months, but mailbox fishing incidents picked up again during the holidays.

According to Hall, mailbox fishing falls under the category of “unattended grand larcenies” which increased from 70 in 2017 to 124 in 2018.

Both the USPS and police officers advise residents to mail checks and cash via the post office but share tips for those who opt to use blue mailboxes. Tips include using pens with permanent ink that can’t be “washed” or erased, checking bank account balances regularly and report any mailbox tampering to 911.

Harris said that reporting incidents is important to ensure that the individuals in question “get off the streets.”