(April 6, 2015) USPS employees across the nation contributed to the launch of the Postal Pulse, although one group in Nebraska played a special role.

The Omaha P&DC processed all the surveys sent to employees. The surveys were mailed as approximately 17,800 single pieces, 9,800 boxes and 8,600 flat-rate envelopes.

“We planned ahead of time, stayed focused and got the job done,” said Sr. Distribution Operations Manager Mark Stickrod.

The surveys arrived at the P&DC at 9:30 a.m. on a recent Friday. They were processed throughout the day, and all surveys were scanned and ready to go by 11:30 p.m., about two-and-a-half-hours ahead of schedule.

About 60 employees contributed to the effort.

“Our employees really love a challenge like that. They knew that this was a special mailing, and they were excited to be part of it,” Stickrod said.

The Postal Pulse survey, which replaced the Voice of the Employee, concluded April 3. Beginning in 2016, the survey will be administered twice a year.

via USPS News Link Story – Getting the job done. 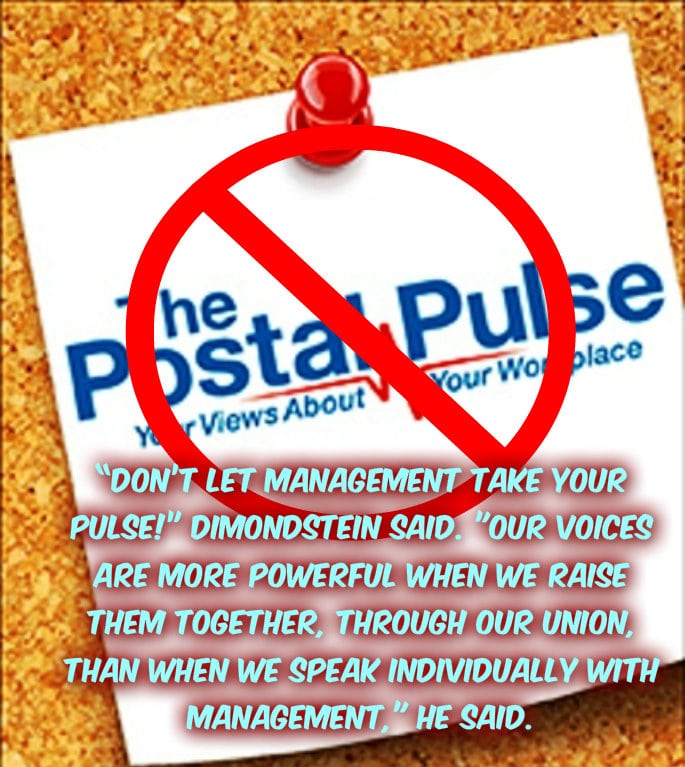