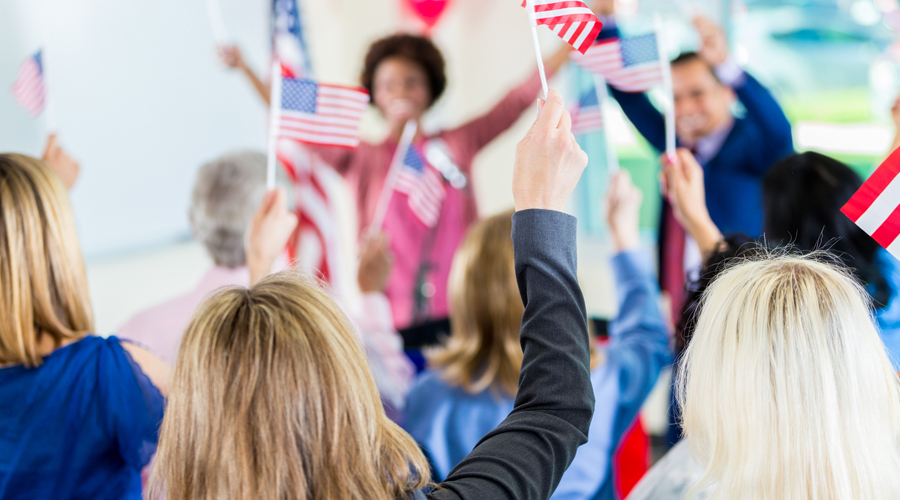 Under the Hatch Act, federal employees are prohibited from running from office.

The Postal Service wants employees to remember the Hatch Act’s rules regarding participation in political activities.

The Hatch Act is a law that prohibits federal employees from engaging in political activity while on duty, while wearing a federal uniform or identification badge, while on federal property or while inside a federal vehicle.

Under the law, employees are also prohibited from engaging in the following activities, whether they are on duty or not:

The Ethics Blue page has more Hatch Act resources, including a “Let’s Talk Politics!” fact sheet. Employees who have questions can send an email to ethics.help@usps.gov.