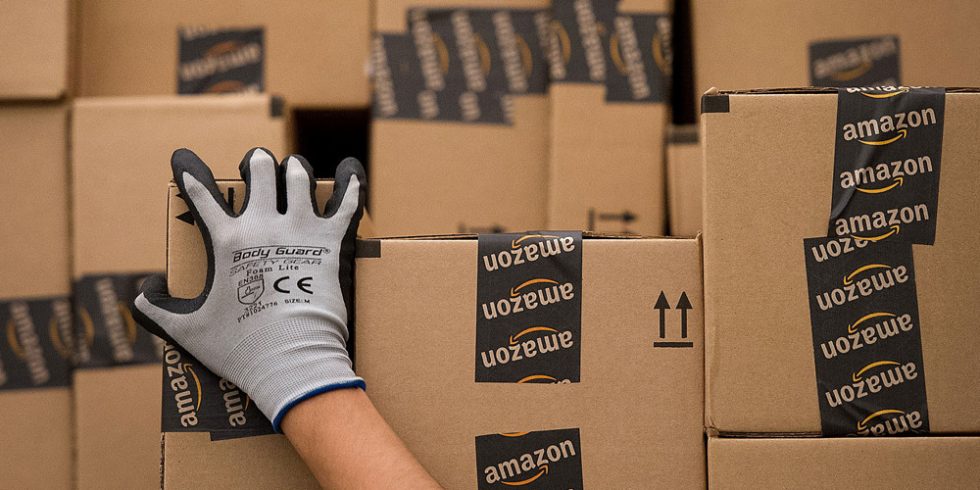 In a recent report from Bernstein, the research firm believes Amazon may not be able to reduce dependence upon UPS and FedEx that easily.

By Hassan Ali – May 28, 2016
According to a recent research report from Bernstein, the investment firm believes Amazon.com, Inc. efforts to reduce dependence upon both UPS and FedEx by moving its reliance to USPS may not be a viable idea. For USPS to support the online retail giant’s growing demand, it would have to invest heavily in its networks and fleets or raise its price, which it can’t afford. 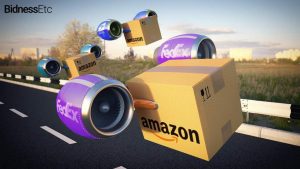 UPS and FedEx have been witnessing growing domestic volumes slower than USPS and Amazon. The online retailer has been vigorously trying to become more dependent upon USPS for its last-mile parcel deliveries. Since 2012, domestic parcel delivery has shown a rapid increase for Amazon, and as a result the online retail giant has translated it onto USPS as well.

Investors have been assuming that Amazon has decreased its dependence upon UPS and FedEx Corporation. Some have even expressed concerns that the online retail giant may soon stop using both companies. However, for that to happen, USPS must grow its package handling operations at least in-line with Amazon’s growth, if not faster.