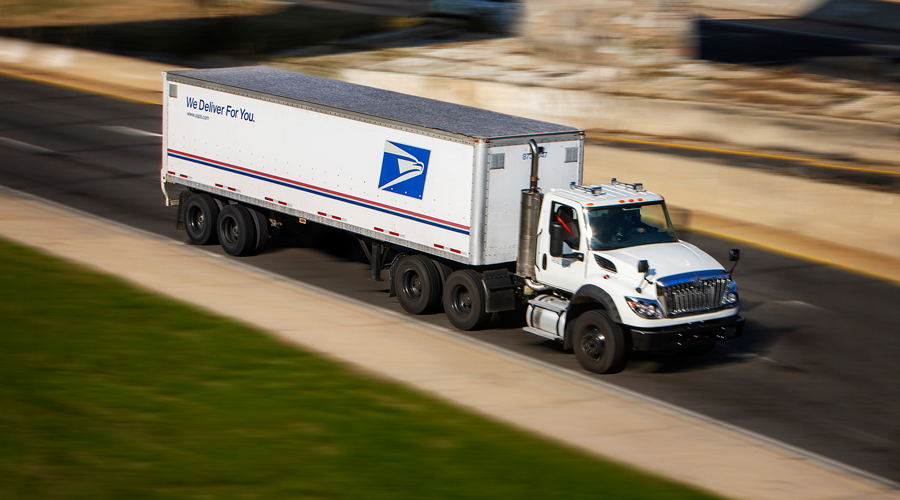 Logistics and Processing Operations focuses on processing and moving mail and packages efficiently to delivery units.

The Postal Service has named the directors who’ll oversee its new division structure.

The divisions, part of Logistics and Processing Operations, focus on processing and moving mail and packages efficiently to delivery units.

Under a plan announced this month, Logistics will be organized into four regions — each geographically aligned to one retail and delivery area — and divided into three or four divisions for a total of 13.

Processing Operations will be organized into two regions — each geographically aligned with two retail and delivery areas — and divided into six or seven divisions for a total of 13.

The Preparing for Change — Employee Support Blue page has new maps that show the Postal Service’s new divisions, along with information about the organizational changes, including timelines and other details.