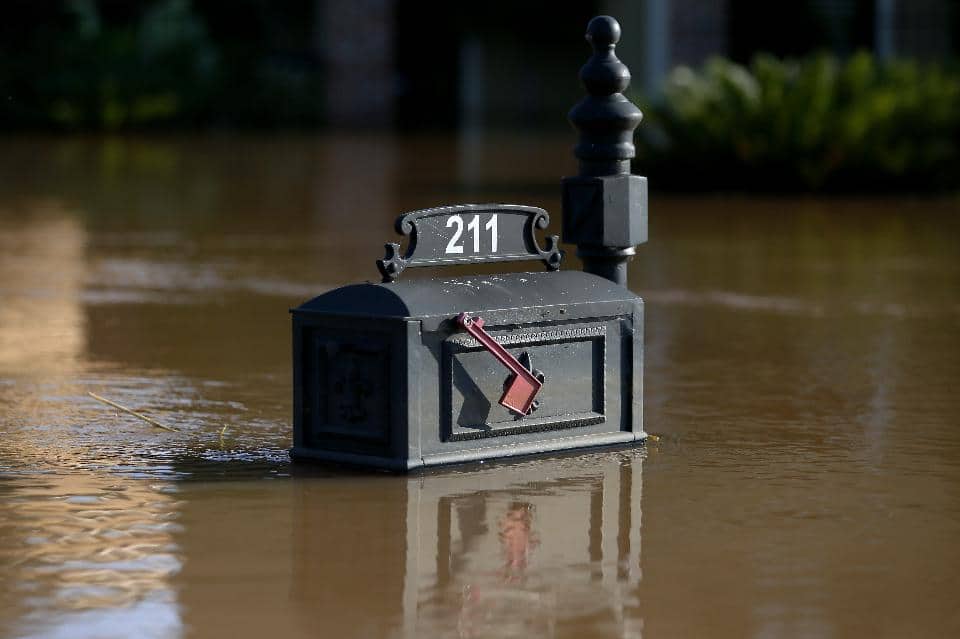 By Steve Pociask – April 17, 2017
Despite a lot of big ticket consumer-oriented issues coming into focus for Congress lately, like healthcare and tax reform, it is also apparent that the United States Postal Service (USPS) and its chaotic operations have also had the attention of some legislators on Capitol Hill.

For the new administration, the possibility of fixing the long-plagued federal agency represents a chance to streamline government practices, and could show that it is indeed possible to have an efficient postal system that benefits consumers across the country.

Of course, there are difficult questions about whether Congress can create effective legislation and whether President Trump would sign it. While there are still several challenging unknowns, let’s start with what we do know.

Recent data from the Postal Regulatory Commission (PRC) shows that the USPS is continuing its alarming trends in poor mail service performance. The PRC’s annual compliance determination, which it evaluates everything the USPS did in 2016, shows how the company failed to meet on-time delivery targets for all First-Class Mail products and nearly all Standard Mail products.

Just to demonstrate the depth of this problem, the report notes that the company failed to meet performance goals for 25 out of 27 total products within these two prominent mail classes. In some instances, the USPS missed it’s performance objectives by thousands of basis points.

Such concerns have also grown precipitously in recent years because of the USPS’ failure to correct its performance declines. For some mail products where delivery volumes are the highest, like all First-Class Single-Piece letters, the USPS has failed to meet on-time goals for three years in a row. For Standard Mail letters, performance targets have not been met for a staggering five consecutive years.

While consumers have had to suffer with declining timeliness of mail, the USPS is continuing to pile on the burdens for those who use the mail system the most. Most notably is the USPS’ unnecessary increase in the price of stamps from 47 cents to 49 cents, which went into effect earlier this year.

The rate hike was to generate more revenue from letter mail, but his is largely unnecessary considering that First-Class letter mail returns healthy profits for USPS — $2.24 of revenue for every $1 of attributable costs. With these letter products already bringing the agency adequate returns for this service, what we are actually witnessing with the price increase is the continued practice of forcing mail consumers to pay more for monopoly services in the hopes that it can overcome the high costs of bringing more speculative ventures to market in competitive areas. In other words, First Class mail customers are being asked to pay much more than needed so that the USPS can continue subsidizing its low margin and no margin businesses that compete against other companies.

With USPS’ ongoing struggles, it’s no surprise that the PRC is seeking clear improvement in these areas: “given the continued decline of cost coverage, and service performance issues, the USPS finds additional transparency is necessary in these areas to hold the Postal Service accountable.”

Regrettably however, the authors of the proposed Postal Reform Act of 2017 in the House Oversight Committee have missed the message on USPS accountability. Instead of encouraging USPS to become self-sufficient and resolve longstanding problems, the legislative bill creates a huge bailout by shifting its liabilities to the Medicare program, all while adding another letter mail price increase where consumers will have to shoulder more of the needless costs, yet again.

The authors of Postal Reform should instead work to achieve a new bill that refocuses the USPS on its highly profitable core service, includes improved service performance mandates, and prevents the agency from further price gouging mail customers throughout the country.