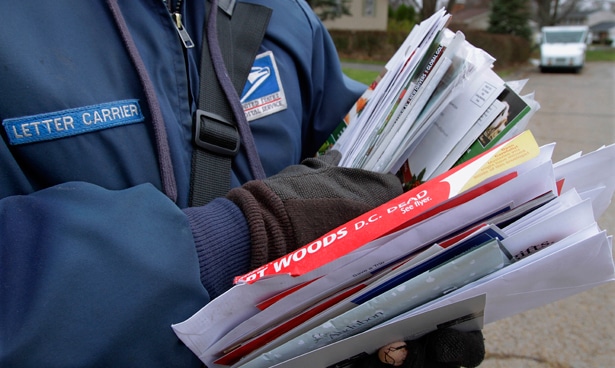 The Postal Service has released its on-time performance reports for the fourth quarter of the fiscal year (July 1 – Sept. 30, 2015).

Compared to the third quarter, on-time performance for most types of mail has improved, but performance remains significantly down from the same period last year (SPLY) — before the changes in service standards and operations at processing plants went into effect on January 5, 2015.

For example, during the third quarter of FY 2015, single-piece First Class mail (SPFC) had an on-time performance record of 78.1 percent for 3-to-5 day mail. During the fourth quarter, 81.9 percent of this mail was delivered on time, an improvement of almost 5 percent.

But compared to the same period last year, on-time performance for single-piece First Class mail with a 3-to-5 day delivery standard declined from 91.3 percent to 81.9 percent, a drop of 9.4 percent. That’s also well short of the target of 95.3 percent.