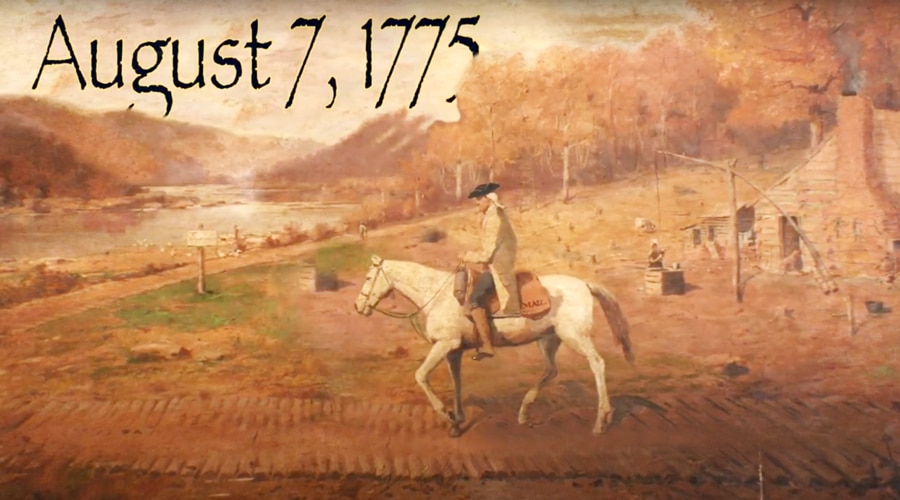 A new video from the Postal Inspection Service traces the organization’s colorful history.

The Postal Inspection Service has released a video to celebrate the organization’s 245th birthday.

On Aug. 7, 1775, Goddard became the first “surveyor” of the growing network of American Post Offices. In later years, surveyors would be known as postal inspectors.

The 20-minute video explains how the agency, sometimes called the “silent service,” and its advanced forensics lab have been instrumental in several high-profile cases.

For instance, working with other law enforcement agencies, postal inspectors busted a televangelist for mail fraud in 1989, an art fraud ring in 1991, the infamous Unabomber in 1996, a multi-billion-dollar Ponzi scheme in 2012 and a man who mailed bombs to several political figures in 2018.

Postal inspectors are currently working to protect USPS employees and customers during the coronavirus pandemic.