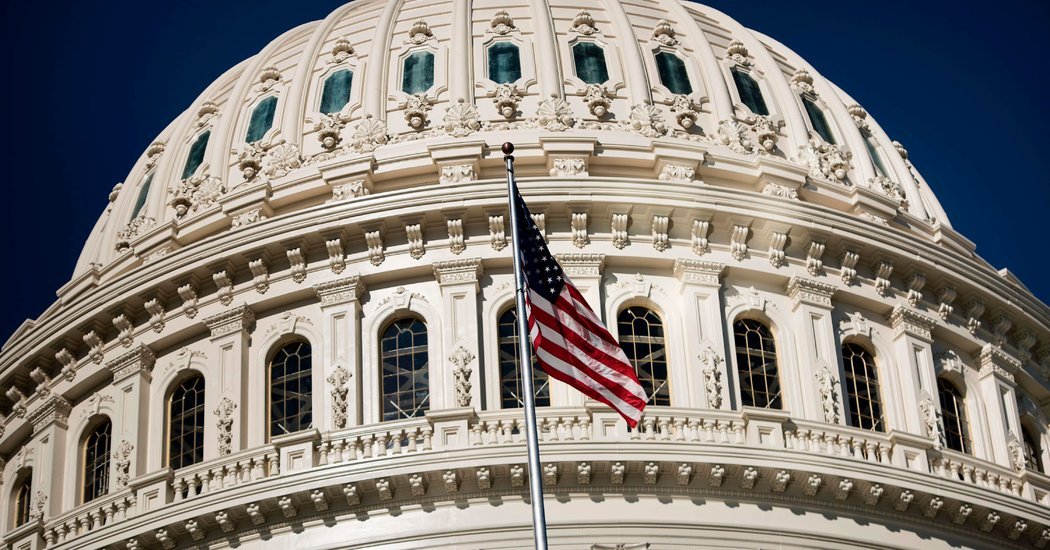 The Senate Committee on Homeland Security and Governmental Affairs held a hearing on Tuesday, March 12 to address “A Path to Sustainability: Recommendations from the President’s Task Force on the United States Postal Service.”

Chairman Ron Johnson (R-WI) called the hearing to order and said it was good to see so much interest in this hearing. He greeted Senator Tom Carper (D-DE), who would be serving as ranking member for most of the hearing.

Chairman Johnson said he had a four-column income statement and capital statement showing the Postal Service’s performance ten years ago, last year, cumulative over the last ten years and projected performance in the next ten years. The third column, ten-year actual, reported $682 billion of operating revenue and $2.7 billion in operating income, or 0.4%. That’s not acceptable, Johnson said. When you throw in the USPS’s pension and health care funding obligations, the USPS is left with a deficit of $61.1 billion over ten years. Those aren’t all cash expenses, so it’s about -$39.3 billion, but the default on funding the retirement and health benefits left the USPS with more than $9 billion in cash flow. That’s still not even close to sustainable.

Looking to the future, Johnson said, the USPS projects a net operating loss of $40 billion. “Something has to be done.” He acknowledged that Senator Carper had been working on this for a long time. “Since birth,” Carper said.

Johnson congratulated the Task Force on producing its report, with recommendations that don’t include a taxpayer bailout.

Senator Carper said he cared a lot about this issue, as did all the people in the room. He asked people to imagine a Fortune 500 company operating without a board for even a month. The Obama administration had nominated six members, which were sent to the floor, but a single objection derailed that vote. He said he’s glad to have two governors now, but they’re doing the work of many.

Carper welcomed the Chairman of the PRC, and noted that a couple of those terms are about to expire, but the administration has identified a possible nominee to one of the vacancies.

These balance sheets are not acceptable, Carper said, and they need to give the Postal Services some breathing room while they work on bigger reforms. He thanked the Task Force for their service. In adversity lies opportunity, he said.

For the last few years, the headlines have announced financial distress at the Postal Service, due in large part to Congress’s failure to act on legislative reforms and the Senate’s failure to confirm nominees in a timely fashion. The Postal Service operates at the center of a $1.4 trillion mailing industry, accounting for 6% of the nation’s jobs. Everyone, everywhere depends on the Postal Service.

Carper said he has significant concerns with this report, especially since Treasury representatives told his staff last week that the task force had done no quantitative analysis — so they haven’t done the data-driven analysis necessary to make meaningful recommendations. Carper noted that this first public office had been as Delaware State Treasurer.

On a positive note, the report states that the USPS continues to be an essential part of the American economy, and it must evolve. The question is how. The USPS finished 2018 with cash on hand, but its debt exceeds its revenue and it’s maxed out its line of credit with Treasury. It’s more than $60 billion in the hole.

It’s irresponsible of Congress not to act, he said. This report has some sound points:

Unfortunately, the report doesn’t propose a new business mode. Carper said that time is running out to prevent the loss of essential services.

Although the USPS is the size of America’s largest businesses, it’s not a business, Carper said. It’s a federal agency with requirements on pay, services, and other things. This is both a challenge and an opportunity.