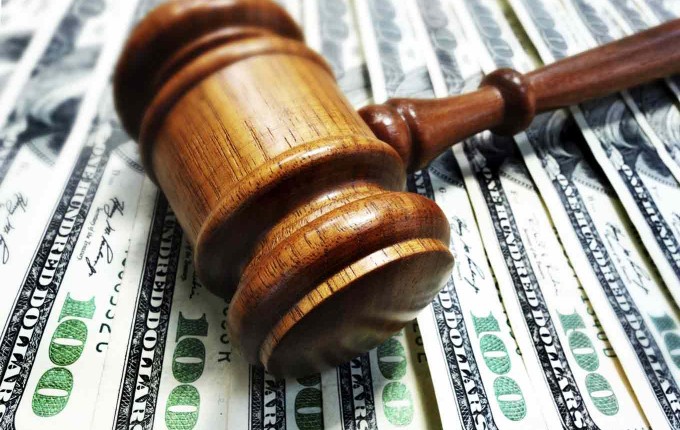 The McConnell EEO class action lawsuit involves 135,000 postal workers from 2006 to 2011. The USPS will probably get a small number of claims at this late date. People have given up, retired and moved in this twelve-year period. Many claim notices will be undeliverable. This class action EEO lawsuit far exceeds the largest previous one in EEOC history — the $61 million Glover/Albrecht case — that one had only 7500 potential claimants. The payout on this one could be 18 times larger or $1 Billion!

The EEOC has issued its final decision denying the Postal Service’s request for reconsideration and allowing Class Members to file a written claim seeking money and other relief. Click here for information about how to file a claim and a suggested claim form to use.

You must submit a claim form in order to receive any money or other relief in this case. Our office has sent out suggested claim forms to class members which you can use to submit your claim. The Postal Service has also sent out a claim form, but even if you have submitted the form from the Postal Service, you can still send in our suggested form as well. Class Members who use the suggested claim form must fill out the form completely and mail it to the Postal Service at the following address: NEEOISO c/o MSI, P.O. Box 3787, Greenwood Village, CO 80155. Please also send a copy to Thomas & Solomon LLP at 693 East Avenue, Rochester, NY 14607 and keep a copy for your records.

You must submit your claim form within 30 days of your receipt of the notice from the Postal Service about this case. Our suggestion is that you mail your claim form no later than April 12, 2018.

Class members who use the suggested claim form are also indicating that they would like Thomas & Solomon LLP and Kator, Parks, Weiser & Harris, PLLC to represent them in making their claim for damages. A retainer letter included in the information packet explains the terms of representation. Class Members who do not want representation can indicate that on the claim form.

The Postal Service will have ninety (90) days after receiving a claim from a Class Member to decide whether to accept the claim. Class Members who have chosen to have Thomas & Solomon LLP and Kator, Parks, Weiser & Harris, PLLC represent them will receive assistance in challenging any claims that are denied.

Click here for additional information about the claims process, including the information packet materials mailed to Class Members.

You can read the EEOC’s final decision by clicking here.

The National Reassessment Process (NRP) is a USPS program that reviews all injured-on-duty employees serving in limited duty and/or rehabilitation positions. The NRP has been rolled out in most USPS districts across the nation.

In 2006, Sandra McConnell was reviewed under the NRP in the USPS Western New York District. Ms. McConnell had been working in a rehabilitation modified carrier position for over eight years. However, after the NRP review, Ms. McConnell was stripped of her modified position and ordered to go home with “no work available.”

You are already a member of the McConnell class if: You are or were a permanent rehabilitation or limited duty employee of the Postal Service who was subjected to the NRP from May 5, 2006 through July 1, 2011.